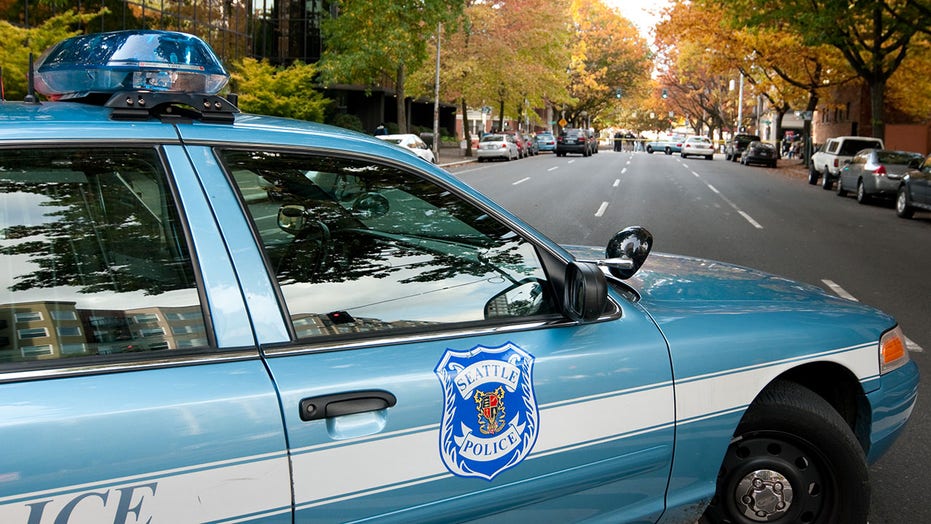 Police seized weapons, including military-style rifles, from the regional leader of a violent neo-Nazi group earlier this month in Arlington, Washington.

Court records show that officers from the Arlington and Seattle police departments seized five rifles, three pistols and other gun parts from a residence on Jordan Trails Road in Arlington following an order from a Seattle civil court.

They say the weapons belonged to Kaleb Cole, the 24-year-old suspected leader of the Atomwaffen Division in Washington State, whom they named in a 62-page "Extreme Risk Protection Order" (ERPO) earlier this month, according to King 5 News.

Cole was not charged with any crimes at the time.

The ERPO filed is the first time the FBI has requested one in Washington state. The order for him to not possess any firearms remains in effect for one year, according to the outlet.

Atomwaffen, which means "atomic weapon" in German, is an extremist group that hopes to trigger a race war through murders and violence. They've reportedly gained inspiration from Adolf Hitler and Charles Manson--with members being charged in five murders throughout the U.S.

Cole had reportedly participated in firearms training and recruiting at "hate camps," where members conducted military exercises wearing skull masks to conceal their faces. In one video, members were heard chanting "race war now," according to the New York Times.

“This is a hate-filled human being, but one who, unfortunately, possesses a large number of weapons,” Holmes told King 5 News.

The seizure is part of a larger crackdown of the neo-Nazi group. The group has been linked to numerous extremist crimes in the United States, including murders and bomb threats. Authorities targeted leaders of the Virginia Atomwaffen Division with gun-related charges earlier this month.

Last year, federal officials stopped Cole at Chicago O'Hare International Airport for questioning, but did not charge him with any crimes.