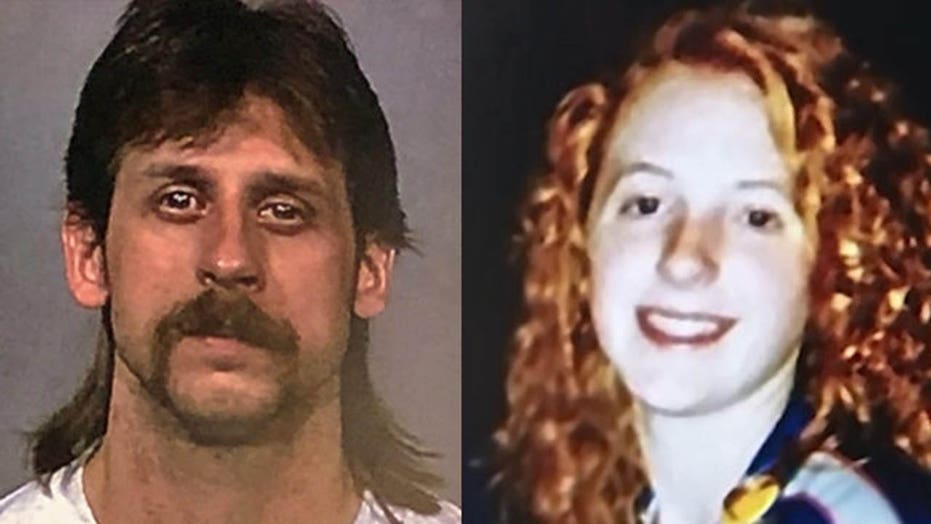 The cold case rape and murder of a popular Washington state teenager has finally been solved after nearly three decades, authorities said.

Sara Yarborough, 16, was supposed to board a bus with her Federal Way High School drill team in December 1991. She never did.

Teens found her body after they saw a man emerge from bushes behind the high school. She had been strangled with her own nylons, according to reports.

Authorities now say Patrick Nicholas, 55, was linked to the crime after cops tested a discarded cigarette butt outside a dry-cleaning business in Kent on Sunday, the Seattle Times reported. DNA from the butt matched evidence recovered from Yarborough’s body.

A forensic genealogist identified Nicholas as a potential suspect after uploading the crime scene DNA to a genealogy website to create a family tree.

Laura Yarborough told a news conference on Thursday that detectives never gave up trying to solve her daughter's murder, even when she had given up at times.<br><br> (Kings County Sheriff's Office)

“Few things are more satisfying in law enforcement than being able to tell a victim’s family that a suspect has been caught,” King County Sheriff Mitzi Johanknecht said Thursday in announcing Nicholas’ arrest for Sara’s murder, according to Q13 Fox. “Last night, deputies were able to tell Sarah Yarborough’s family that.”

“They had never given up,” said Laura Yarborough, Sara's mother, according to the station. “Even when I had given up, they didn’t. I guess it’s a warning, if you do something heinous here, they’ll come to get you.”

She said she wondered if her daughter’s killer was still alive.

"But the detectives were extremely dogged and kept going even when I was ready to throw in the towel," she said.

The case went cold even with witnesses, 4,000 tips and the killer's DNA profile.

Last year a Virginia lab used DNA from the crime scene to create composite sketches of Sara’s killer as an older person.

According to the Times, Nicholas was released from prison in an attempted rape case four years before Sara’s murder and was arrested in a 1994 child molestation case that resulted in an assault conviction.

A prosecutor said in court papers that for the past several years Nicholas had been living in a dilapidated building on a large piece of property with few community ties, according to the paper.

The prosecutor was quoted as saying that Nicholas’ crime was “one of opportunity and extreme violence.”