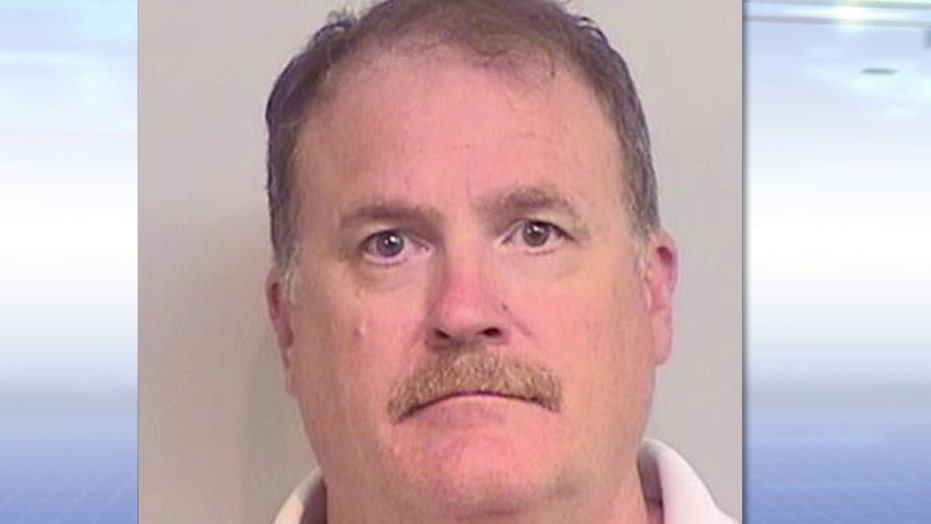 Cops: James Halsell may have been drunk, speeding

TUSCALOOSA, Ala. – A former astronaut who flew five missions and helped lead NASA back into space after the space shuttle Columbia disaster is charged with murder after an early morning wreck that killed two girls in Alabama, state troopers said.

Troopers said a Chrysler 300 driven by Halsell collided with a Ford Fiesta in which the girls were passengers. Both victims were ejected from the vehicle and died.

Two adults who were in the car suffered injuries and were hospitalized.

A preliminary investigation indicated alcohol and speed may have been factors in the crash, said the statement by King. The wreck happened at 2:50 a.m. on U.S. 82, a rural highway east of Tuscaloosa.

An online biography by NASA said Halsell went to work in the aerospace industry in 2006 after a career that included five shuttle flights starting in July 1994.

Selected as an astronaut in 1990, Halsell spent more than 1,250 hours in space. The Louisiana native and one-time test pilot commanded three shuttle flights and served as pilot on two others, according to the space agency.

Halsell led NASA's return-to-flight planning team for the space shuttle after Columbia disintegrated during re-entry in 2003.

Following his retirement from NASA a decade ago, Halsell worked for ATK Launch Systems, Utah, according to his NASA biography.