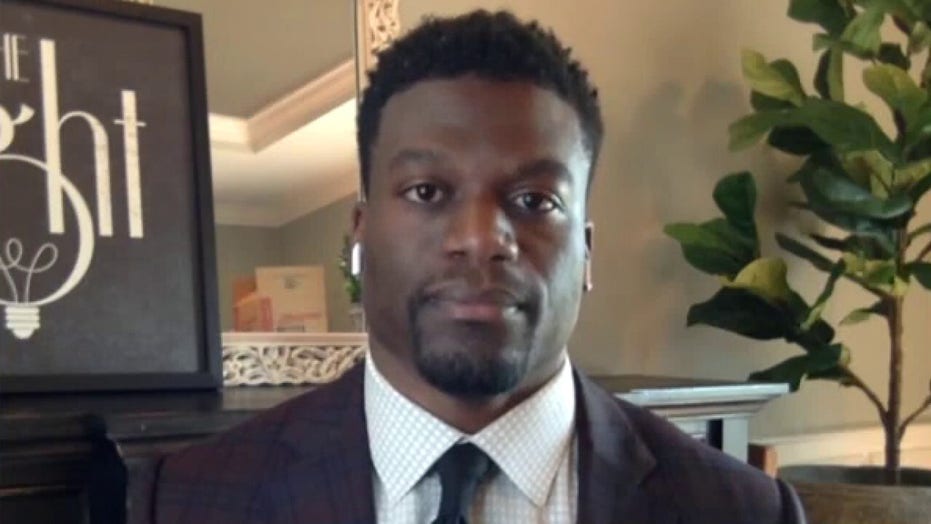 Former NFL star Ben Watson led a "Boston Pray" event attended by more than 1,000 people seeking unity and justice following the police-involved death of George Floyd and the unrest that ensued across the country.

“What is always needed is a spiritual change. That’s at the heart of everything. Racism is sin. The idea is to get believers and non-believers to come together and pray and seek God’s face in terms of our next steps,” the former New England Patriots tight end told CBS 4 on Sunday.

Watson sponsored the one-hour event at Boston Common with worship, prayer and scripture, telling "Fox & Friends" on Friday he held it "in light of the unrest, the pain, and the agony, the protests, the things we've seen over the last several weeks."

"We will come together and seek God's face and his wisdom as we continue to seek justice, but most importantly to seek justice in the unity that Jesus talks about that his believers must represent," Watson added. "Believers, Christians have always been at the forefront of different issues and I think this one is no different."

The event was put together by Watson One More Foundation, joined by Boston Collaborative, UniteBoston, Greater Things for Greater Boston, SEND Boston, Black Ministerial Alliance and several other local churches.

“I’ve had a lot of people reach out to me, [saying], ‘I don’t understand, where did all this stuff come from,’" Watson told Boston 25 News. “Educate yourself on the history of this country, educate yourself on what’s happening, why are certain people feeling certain ways."

Watson referenced a verse from the Old Testament book of Jeremiah that describes God as a God of "kindness, justice, and righteousness."

“We must continually pray daily. We are one people,” Sean Campbell of Arlington told the local CBS affiliate with tears in her eyes.