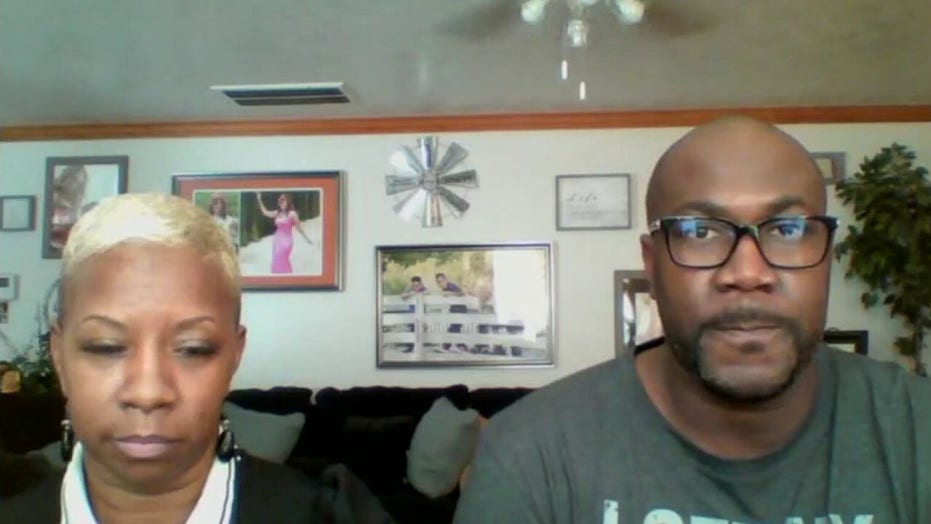 Philonise Floyd on the death of his brother, calls for justice

George Floyd's brother Philonise spoke out against the growing movement to defund the police on Sunday, telling Fox News' Arthel Neville that officers can do their jobs "and still maintain respect for others."

"What I would like is for all police around America to get their jobs and do them the right way, the correct way. Innocent people shouldn't have to die," Philonise Floyd said on "America's News HQ." "You can do your job and still maintain respect for others."

Floyd's comments came amid growing calls to weaken law enforcement in the wake of his brother's May 25 death. As violent protests erupted across the nation, the Black Lives Matter movement announced a "call for a national defunding of police," which has gained support among notable Democrats and celebrities.

"You can do your job and still maintain respect for others."

Floyd family attorney Benjamin Crump told Neville that the push to defund police departments "has not come from Philonise Floyd's family or anybody working with us."

During his emotional testimony last week before lawmakers, Philonise Floyd called for police-reform legislation that, among other provisions, would ban the chokehold that a Minneapolis police officer was seen using against his older brother.

On Fox News, Crump said the family also was calling for the mandatory use of body-cameras, but emphasized a willingness to work together with law enforcement to "come up with solutions" instead of supporting the abolition of police departments across the country. 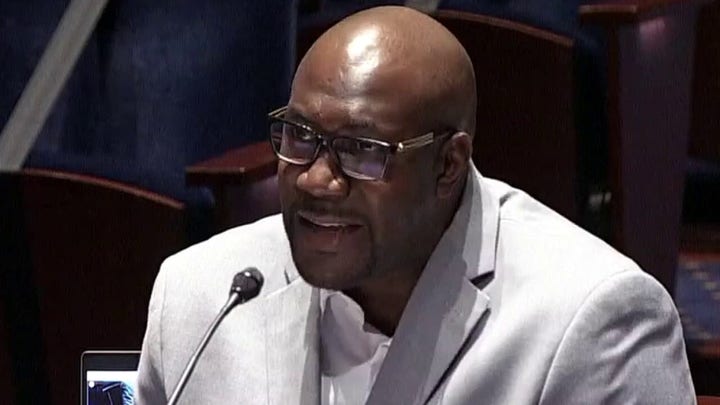 "What we want is people from both sides of the aisle, people from communities of color, community partners, to get with law enforcement," Crump explained, "so we don't continue to have... black people being killed by the police unjustifiably and unnecessarily and senselessly, and nobody being held accountable."

Asked at another point in the interview to comment on the Friday night police shooting of Rayshard Brooks, Philonise Floyd sent his "condolences to the family," but emphasized that "his particular case, it was nothing like my brother's case."