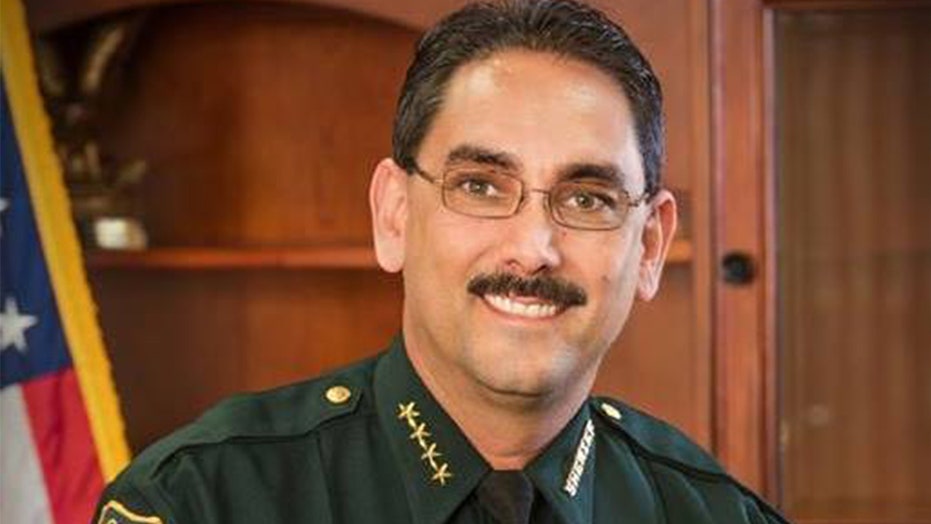 A Florida county sheriff on Tuesday sent an email to his deputies ordering them not to wear masks while on duty or when they are in his office.

The order from Marion County Sheriff Billy Woods extended to MCSO employees, as well as visitors, the Ocala Star-Banner reported.

Marion County Sheriff Billy Woods said the order was to ensure anyone walking into the sheriff's office could be identified.  (Facebook)

“[M]y order will stand as is when you are on-duty/working as my employee and representing my Office – masks will not be worn.”

Woods said he came to this decision based on current attitudes towards police officers in the U.S., and to ensure clear communication from deputies. He said the no mask policy will also help identify anyone coming into the office.

Employees in the sheriff’s office will be asked to take off their masks and will be provided barriers for their safety. Visitors uncomfortable will the no-mask policy can wait outside until they are called.

A spokesman for the sheriff's office told Fox News that the mandate is a "temporary policy."

Woods also claimed that for every health official he found recommending masks, he could supposedly find just as many who argued against them.

Fox News has reached out to the sheriff’s office for comment.

Hours before Woods’ email, he was on the phone for nearly 30 minutes with President Trump.

“During the nearly 30 minute phone call, President Trump expressed his commitment to stand with law enforcement as they work to make our communities safe,” the sheriff’s office wrote in a Facebook post.

As of Wednesday, Marion County has recorded nearly 6,800 cases of the coronavirus with some 104 deaths, according to the latest figures from Johns Hopkins University, which tallies the numbers.