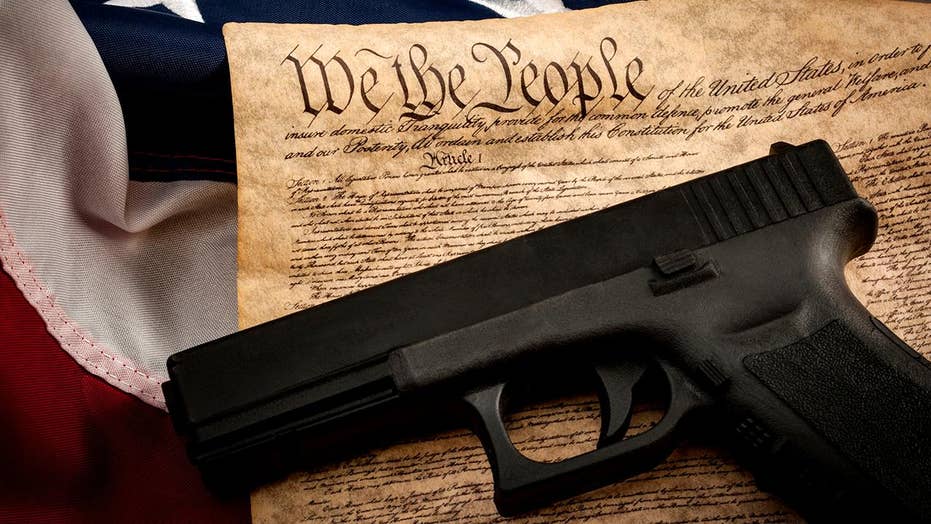 The Lake County Commission in central Florida recently became the first county in the state to pass a resolution declaring itself a "Second Amendment sanctuary" in support of gun rights.

“The Lake County Commission’s resolution is purely a political symbolic gesture that doesn't really have any legal weight whatsoever,” said Skaggs. “It’s really important to understand the lack of significance of what they’ve done here.”

Ordinances, unlike resolutions, have the force of law, but in Florida, counties and municipalities are prohibited from adopting ordinances on guns. Florida’s statewide law says that only state legislatures can create laws that have to do with firearms.

The last major gun legislation passed in Florida occurred after the mass shooting in Parkland when the state legislature passed a package of gun safety bills that included an extreme risk protection law, a higher minimum age for buying firearms, and stronger waiting periods.

Jon Gutmacher, a retired Florida lawyer and author of “Florida Firearms — Law, Use & Ownership,” told Fox News that he thinks the precedent set by the Lake County Commission is an important example for other counties across the state to follow.

“It says basically that we are not going to do anything to harm the Second Amendment, that we stand behind the Second Amendment in every way, manner, shape, and form,” said Gutmacher. “That's the way that I wish every county in Florida would respond.”

Marie Bogdonoff, a Lake County resident, said that the local leaders were speaking to their constituents through the resolution.

“The fact that Lake County is now going to be a sanctuary county for gun owners is probably good news for the community,” explained Bogdonoff. “In this community, we have a high number of veterans and gun owners, and they treasure their guns and so they would not look very favorably to having someone confiscate their guns.”

Skaggs acknowledged the fear that many hold of having their guns confiscated, but stressed that gun seizures could not lawfully occur.

“It's important to note that there is no federal law that requires confiscation of anybody's guns in Lake County or anywhere else,” said Skaggs. “And so this isn't really a question of whether there is a federal law that this meaningless gesture is attempting to fight against. It's really just taking a stand in terms of political debate.”

Sarasota County Commissioner Christian Ziegler has followed Lake County’s cue and is pushing to make Sarasota the next Florida county to become a Second Amendment sanctuary.