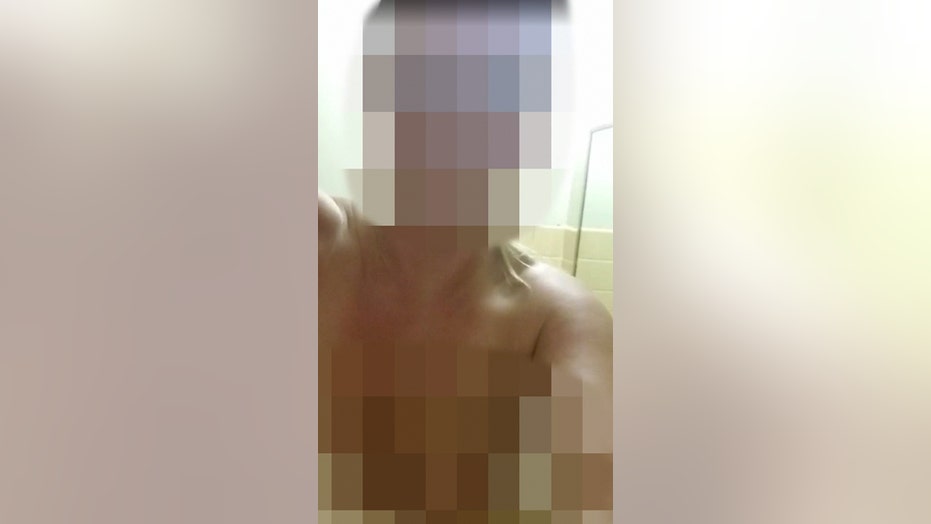 A Florida school resource officer was fired after investigators found a sexually explicit video of her, naked, on a cellphone — a video that was taken in the school's bathroom during a workday.

The unidentified officer with the Kissimmee Police Department took the video in December while she was on duty at Imagine Kissimmee Charter Academy and sent it to her husband, according to case documents obtained by Fox News.

In the video, the woman appears naked in the staff bathroom, touching herself inappropriately, urinating and speaking to the intended recipient, who she said was her husband.

The video, along with several explicit photos, was discovered by the Osceola County Sheriff's Office earlier this year while a detective investigated a domestic issue between the woman and her husband.

A school resource officer at Imagine Kissimmee Charter Academy in Florida was fired after taking sexually explicit photos and a video of herself inside a school bathroom while on duty. (Kissimmee Police Department)

The officer said she was on her lunch break during the video, "in a locked restroom" where "no one could have walked in on her." Investigators said regardless of whether she was on a break, her nude state "would delay any immediate response" if she were called to action.

More than 770 students from kindergarten through eighth grade attend the school, and the resource officer acknowledged her job became available "due to (the) recent school shooting in Florida."

The woman told investigators she didn't realize she was violating any policies and "was more concerned about what she was going home to" — claiming she was "coerced" by her husband, who had allegedly requested the video and pictures from her, and that she was a victim of domestic abuse.

In the video, the officer appears naked in the staff bathroom, touching herself inappropriately, urinating and speaking to the intended recipient, who she said was her husband. (Kissimmee Police Department)

She "expressed regret for her actions," according to the police report, and "now knows it was wrong," but didn't think she should be fired.

"Sending the material did not affect the ability to perform my job; and it is imperative to note that no one was hurt because of my actions," she wrote in a memorandum to the department's deputy chief.

Police Chief Jeffrey O'Dell said in a statement that as soon as the department became aware of the video, "we immediately launched an investigation and removed the officer form (sic) the schools (sic) campus."

"The safety and security of our community, especially when it comes to our children, is our top priority at the Kissimmee Police Department," he said, according to WKMG-TV. "The actions taken by this School Resource Officer on duty, while working at a school, were not a reflection of the Department’s top-most priority and as a result that person was terminated."