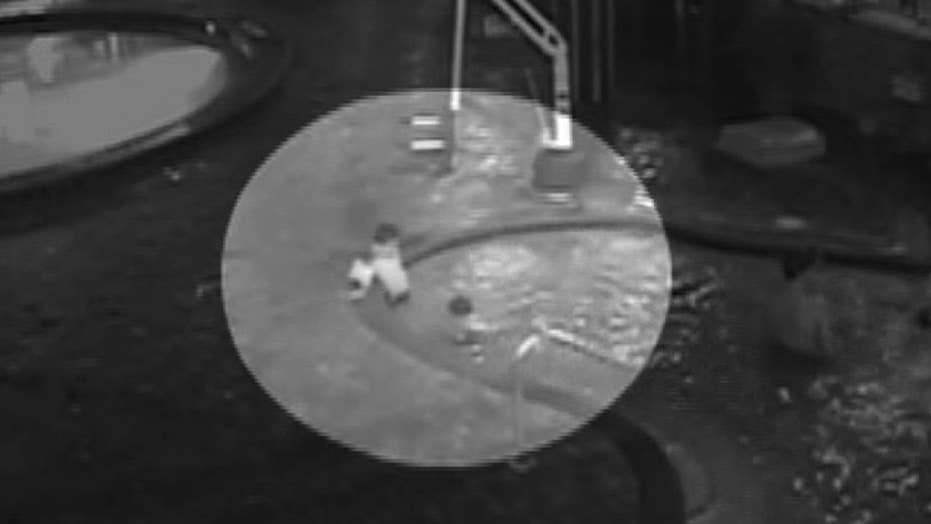 A Florida woman was charged with child neglect after police say her son, 3, nearly drowned in a hotel hot tub while she was intoxicated and using drugs.

The woman, Apryl Connolly, 36, was arrested Monday and charged with neglect of a child causing great bodily harm after video surveillance at Perry’s Ocean Edge Resort showed her son getting into a hot tub on Sunday night and sinking to the bottom, Fox 35 reported.

Apryl Connolly, 36, was charged with an additional count of tampering with physical evidence after police said she threw a pill into a nearby trash can. (Volusia County Corrections)

An incident report obtained by WFTV said Connolly was watching her twin sons while her husband gathered the family's belongings.

That’s when a hotel employee watching the security cameras noticed one of the boys step into the hot tub and slip below the water's surface. The report said that she radioed another staff member, who was seen in the video jumping in and pulling the boy out.

The man was seen performing CPR; the report said the boy was not breathing and had no pulse.

Eventually, after multiple attempts at CPR, the child began to breathe again.

He was taken to Arnold Palmer Children’s Hospital, where he was listed in serious condition.

Police said Connolly admitted to taking three shots of tequila, and had mixed alcohol while smoking pot, Fox 35 reported. She was charged with an additional count of tampering with physical evidence after police said she threw a pill into a trash can.