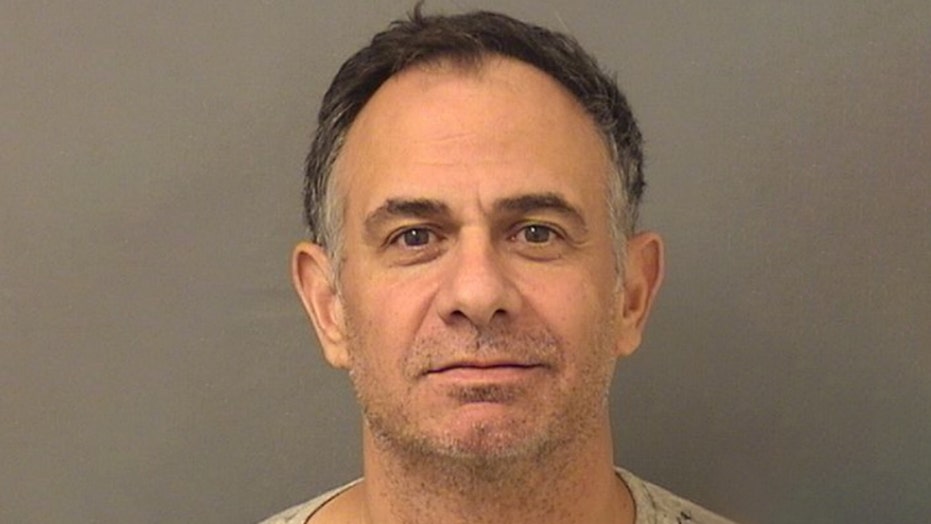 James Scandirito, 50, was found guilty and sentenced to 15 years in prison on Friday for dismembering his father's dead body and burying it on a golf course.

A Florida man was sentenced to 15 years in prison on Friday for dismembering his father's dead body, but was found not guilty of murder in the crime.

James "Jimmy" Scandirito, 50, of Boca Raton, was found guilty of "abuse of a dead body" after allegedly cutting up the corpse of his father, 74-year-old James "Skip" Scandirito.

The younger Scandirito was sentenced roughly a year after his father was found buried and dismembered underneath the Ocean Breeze Golf Club in Boca Raton. When handing out the sentence, Judge John Kastrenakes said Scandirito was unremorseful and tried to obstruct the investigation, according to the Palm Beach Post.

James had originally told police his dad went on a kayaking trip and never returned, but officers followed the younger Scandirito to the golf course in March of last year, where they uncovered Skip's upper and lower torso.

Police accused James of killing his father on March 28, 2018, putting his body parts in trash bags, sealing them with duct tape and burying them at the closed golf course.

During the trial, Scandirito said he found his father motionless in the living room on a pile of cocaine. Scared, he said he began cutting up the body and finding ways to dispose of it.

Prosecutors said Scandirito hacked up his dad for inheritance money because he wasn't doing well financially. They asked for the maximum sentence of 15 years in prison.

FLORIDA WOMAN ARRESTED AFTER TURNING IN ESTRANGED HUSBAND'S GUN A DAY AFTER HE TRIED TO RUN HER OVER: REPORTS

“The only thing he has shown is that he wants to avoid responsibility for what he did,” Assistant State Attorney John Parnofiello told the court. “It is truly an atrocious thing that he’s done. It is an act that cries out for the maximum sentence.”

The defense team for Scandirito argued his need for drug-abuse treatment, not a prison term.

“He has never had treatment for the issues that have plagued is life,” Assistant Public Defender Elizabeth Ramsey said. “He is a man that can be reasoned with. He is a man who can learn. The appropriate sentence is to give him the opportunity to be rehabilitated.”

The Judge also handed Scandirito a $10,000 fine and a hearing is scheduled for Aug. 16 to determine if he's responsible for paying the cost of the investigation.