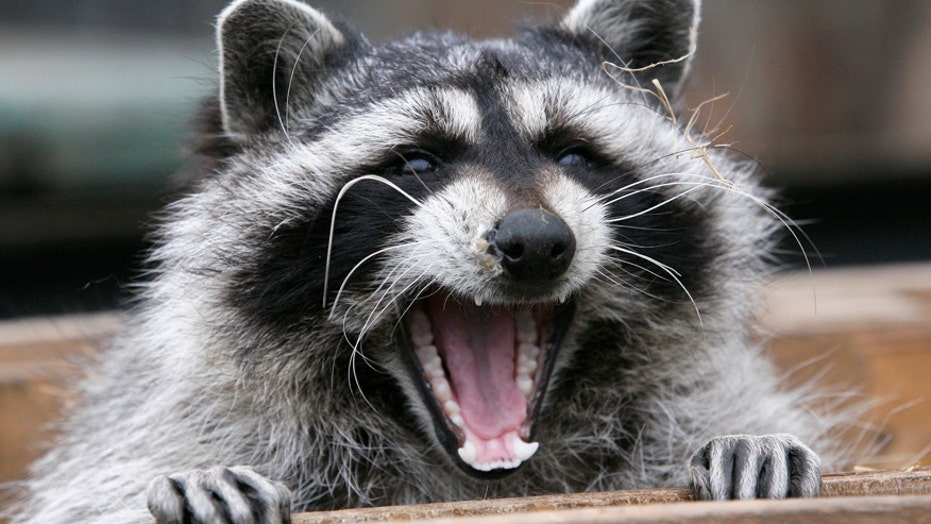 A Florida man has apologized amid an investigation into a video posted to his social media account last week showing him allegedly shoo a stowaway raccoon off his boat to its presumed death while 20 miles offshore.

Thomas Cope, an attorney from Clearwater, said in a statement obtained by WFTS-TV of Tampa Bay that he was sorry for his actions and wished there had been a way to safely bring the raccoon to shore.

“Knowing raccoons can be rabid and unpredictable, the only realistic option we could think of in that moment was to get the raccoon off the boat,” read the statement, in part.

Cope said in his initial Facebook post that the boat was about 20 miles out in the Gulf of Mexico when the raccoon appeared growling and hissing.

“Get off my f---ing boat,” a man, presumably Cope, yells in the video, which has ignited a furor across social media. “We're just going to have to push him off.”

The raccoon then appeared to fall off the boat. The video showed the raccoon paddling in the ocean.

The Florida Fish and Wildlife Conservation Commission learned of the video on May 8 and began an investigation, the Tampa Bay Times reported.

“It is still too early to speculate as to what violations took place in this incident,” the agency said in a statement. “However, the FWC would like to state that we believe these vile acts of animal cruelty have no place in our state or anywhere else.”