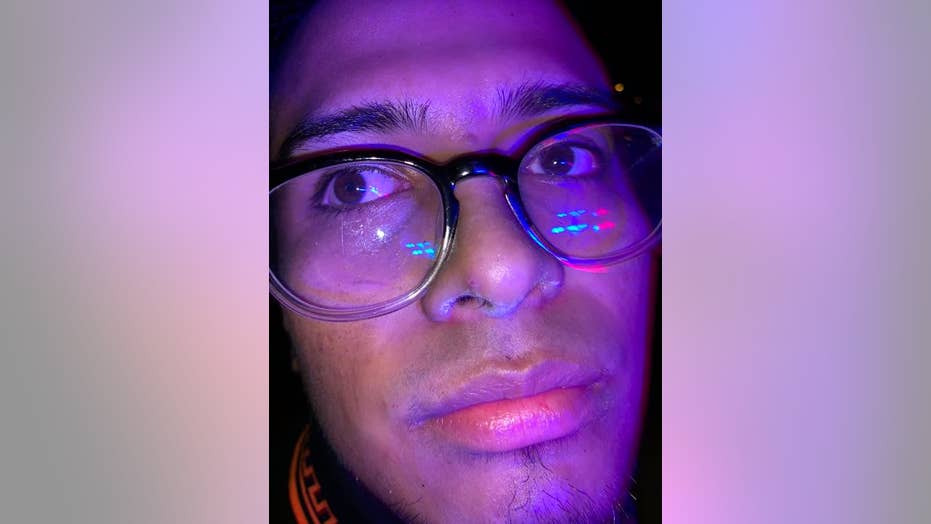 A Florida man who was allegedly caught with cocaine on his nose insisted to authorities that the drugs weren't his.

Fabricio Tueros Jimenez, 20, was arrested after being pulled over by Hillsborough County sheriff's deputies, the department wrote on Facebook Monday.

Jimenez, the passenger in the vehicle, "had a white powdery substance on his nose" that a deputy believed was cocaine, officials said. His nose was swabbed, and a test confirmed the powder was, in fact, cocaine, according to the sheriff's office.

The 20-year-old was arrested without incident, but tried telling authorities "the cocaine on his nose was not his."

Deputies also found a backpack in the car with 250 grams of marijuana and 13 Xanax pills, officials said.