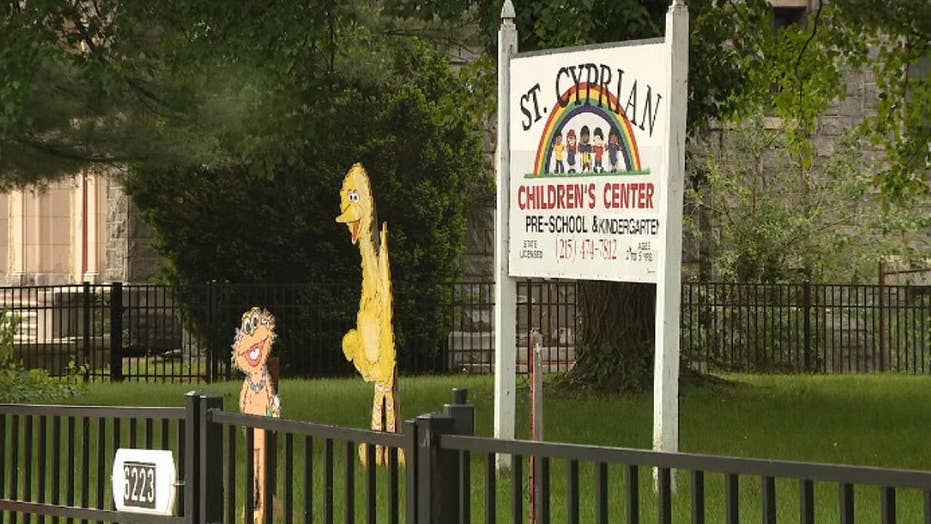 A Philadelphia father is under investigation this week after police say his five-year-old son brought dozens of bags of crack cocaine to his preschool.

Police responded to the Saint Cyprian Children's Center at around 9:21 a.m. after receiving a 911 call from a school administrator that a child reportedly brought “narcotics” into the school.

The 5-year-old male student was “acting out of character” and had a visible “bulge in his pants pocket,” police said. He was asked by a teacher’s aide to remove what the aide initially believed was a large toy.

But police say that’s when the boy removed a “clear plastic baggie containing 22 purple zip lock bags of crack cocaine” from his pocket.

Kenneth Gavin, Chief Communications Officer for the Archdiocese of Philadelphia, told Fox News in a statement that police confirmed the substance in the bags to be crack cocaine and removed the narcotics from the school’s premises.

Investigators with the Southwest Detective Division are handling the case. Police say they are looking into the boy’s father who was described as a 27-year-old male from Darby.