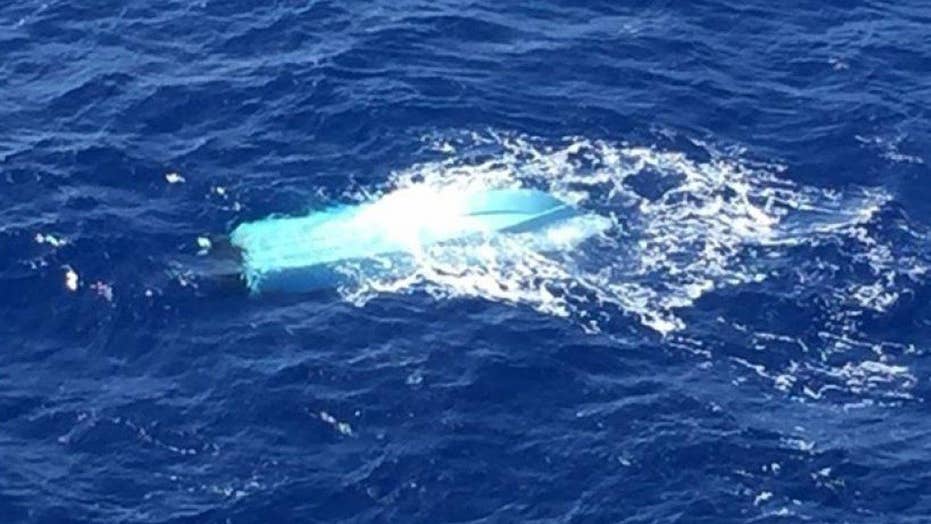 County officials said in a news release that the bodies had not been identified, but a life jacket found was from the missing fishermen's boat.

The first body was found about 4 p.m., about two to three miles off Anahola. The second was spotted about 5:30 p.m. about two miles off Wailua.

Kauai police are working to positively identify the bodies and notify family.

The fishermen — Jensen Loo, Clint Oshima and Derek Tomas — were reported missing late Sunday when they didn't return from a fishing trip.

A boat believed to be the one the fishermen were in also was found.