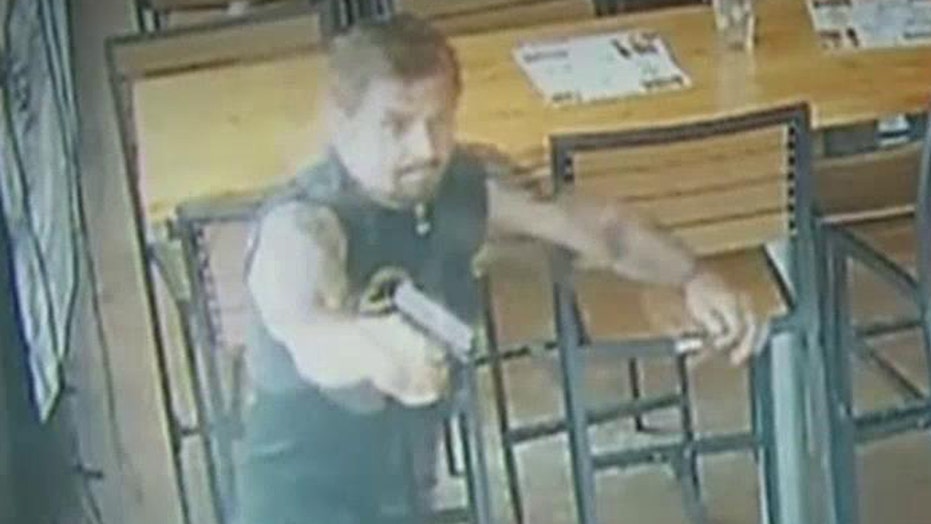 Jeffrey Fay Pike, the national president of the gang for roughly 10 years before his January 2016 arrest, was found guilty in federal court, along with John Xavier Portillo, who was the gang’s vice president, The Associated Press reported.

The charges against the pair alleged that they committed several murders and attempted murders, as well as other criminal acts. Pike was also charged with conspiracy to commit assault with a dangerous weapon. Pike, 62, and Portillo, 58, will face sentencing on separate dates in the fall. Both remain in custody until sentencing and could face life in federal prison.

The 2006 slaying of Anthony Benesh sparked the federal investigation into the gang leaders. Before his death, Benesh was working to start a Texas chapter of a gang rival, the Hell’s Angels Outlaw Motorcycle Organization, according to documents obtained by The Associated Press.

During the federal trial, it was revealed that Portillo, with Pike’s approval, waged “war” between the Bandidos and a rival gang, the Cossacks.

Portillo’s declaration of “war” ultimately led to a series of violent encounters around the state.

In this May 17, 2015 file photo, authorities investigate a shooting in the parking lot of Twin Peaks restaurant in Waco, Texas. (AP Photo/Jerry Larson, File)

The gangs were both involved in a deadly 2015 shooting at a restaurant in Waco, Texas that killed nine people and injured 20 others.

Just days before the statute of limitations expired, McLennan County prosecutors on Wednesday indicted three bikers on murder charges stemming from the shooting. More than 20 other bikers were re-indicted on new charges, ranging from rioting to tampering with evidence.