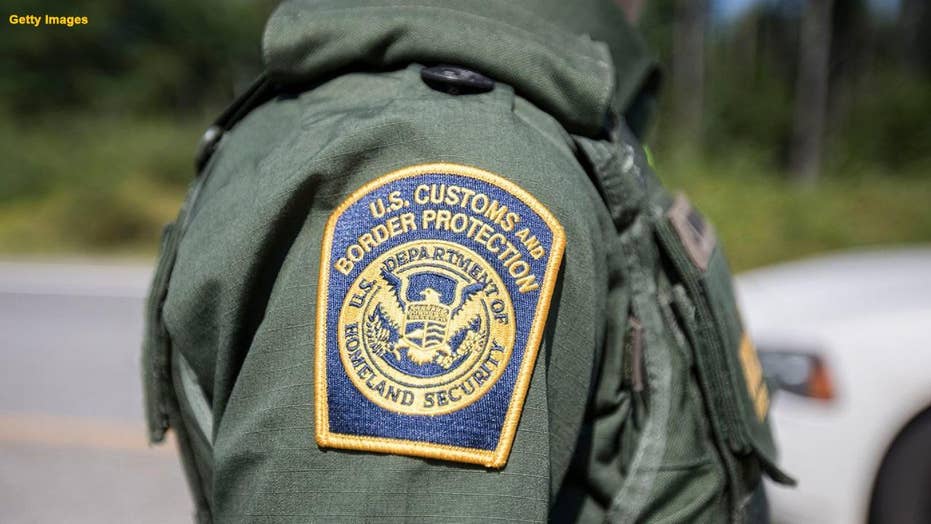 An illegal immigration activist was detained by ICE despite a court order to remain in the United States, her attorneys say.

A prominent Maryland immigration activist -- who lives in the United States illegally -- was detained Tuesday by Immigration and Customs Enforcement agents despite a court order allowing her to remain in the U.S., her attorneys say.

Roxana Orellana Santos, who successfully sued Maryland’s Frederick County in 2009, was detained during a routine immigration check-in with Baltimore officials.

Attorney Nick Katz told the Frederick News-Post that Santos has been attending routine check-ins with the immigration enforcement agency since an arrest more than a decade ago.

Katz said the agency has refused to release Santos despite her scheduled appearance in court next week in connection with her civil case against Frederick County.

“Roxana feels she belongs here,” Katz said. “She’s away from her children...She has a case pending with the Board of Immigration Appeals. They could deport her today before that case is heard.”

Former ICE supervisor is confident that a barrier along the Mexican border will stop drug smugglers, illegal immigrants

Political pundits and late-night comedians may mock them but 'walls work,' says Jason Piccolo, former special agent and supervisor with the Department of Homeland Security.

Santos was arrested in 2008 while sitting on a curb eating lunch after Frederick County sheriff’s deputies asked to see her identification. She gave them an identification card from El Salvador and was arrested on an outstanding immigration warrant related to her failing to show up to court after crossing into the country illegally years before, the Baltimore Sun reported.

She filed a civil rights lawsuit against the county, arguing they had violated her rights by subjecting her to unreasonable searches and seizures, the newspaper reported.

In 2013, the U.S. Courts of Appeals for the 4th Circuit determined Santos’ Fourth Amendment right to reasonable searches and seizures had been violated by the sheriff’s department. The U.S. Supreme Court has declined to hear the case.

According to the Frederick News-Post, Santos is scheduled to appear at a mediation hearing related to the lawsuit.

“We presented that information to the ICE agents. They disregarded that,” attorney Jose Perez told the newspaper. “We will do everything within our power to correct this travesty. There was no reason to take Roxana into custody.”

On Tuesday, activists with CASA de Maryland staged a protest outside the federal building in Baltimore. Four people were arrested and issued citations for allegedly blocking a roadway.