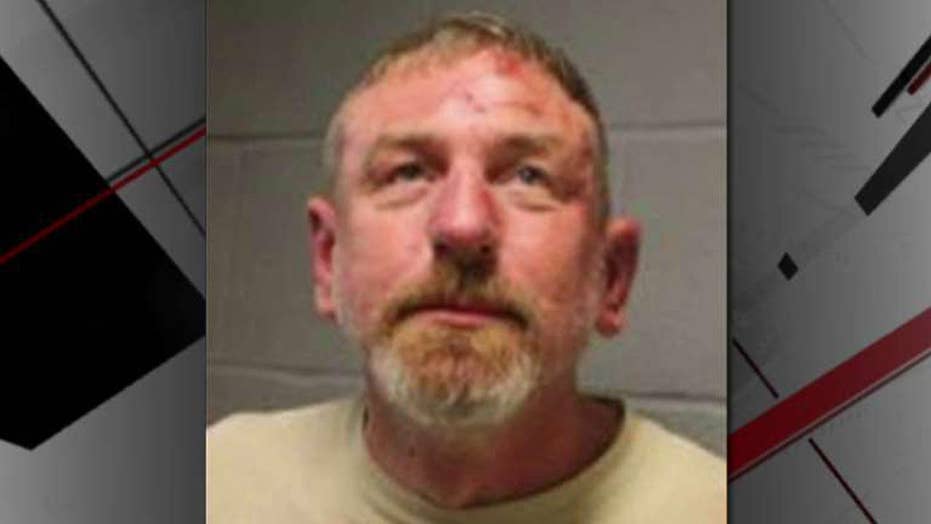 45-year-old man tells investigators he brought a shotgun, AR-15, handgun and ammunition into his room because he feared they'd be stolen from his truck.

A Houston man was arrested on multiple charges after police found a stash of guns including an AR-15 in his room early Sunday at the top of the Hyatt Regency ahead of the downtown hotel’s massive New Year’s Eve celebration, authorities said.

The suspect, identified as 49-year-old Russell Lawrence Ziemba, had fought with security guards after they tried to escort him to his room because he'd had too much to drink, police told Fox 26. When backup arrived, police noticed ammunition in the man's hotel room on the 28th floor, Lt. Gordon Macintosh with Houston police told local media.

The man was arrested for unlawfully carrying a weapon and trespassing. When investigators looked into his room further, they located an AR-15, a shotgun, a handgun and lots of ammunition, Macintosh said. 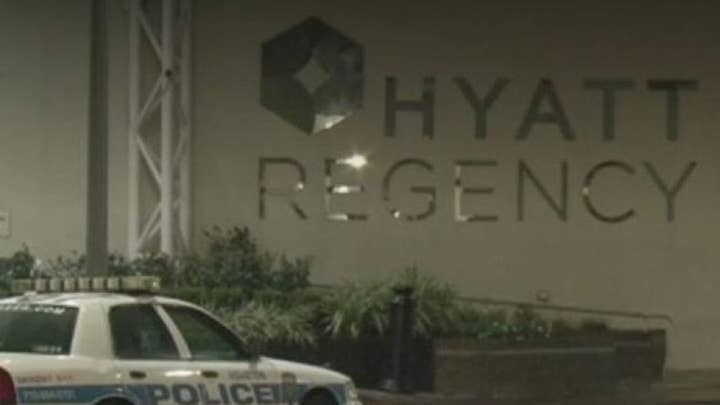 The situation was "contained" and there were no specific threats to Houston, according to a tweet from Houston Police Chief Art Acevedo.

The Hyatt's New Year’s Eve celebration for 2,000 people spanning four floors with a 50,000 balloon drop will go on, but security will be tight according to Tom Netting, a manager at the hotel.

“The safety and security of our guests and colleagues is our top priority, and consistent with the hotel’s prepared security plans, heightened measures are in place on New Year’s Eve,” Netting said in a statement to the Houston Chronicle. “We are fully cooperating with authorities on an investigation, and further questions should be directed to the Houston Police Department.”

Cops tried to tamp down fears of a massive planned attack. "There was not an arsenal," an official familiar with the case told the Chronicle.

One guest in the building at the time told the newspaper the hotel didn't tell him anything about the incident, though the police presence didn't have much impact on the lobby crowds as patrons returned from nearby bars.

"There wasn't a big disruption," 32-year-old Zedshan Zakir, who was leaving a wedding reception when he spotted a man in cuffs on one side of the atrium, told the Chronicle.

The man's white Chevrolet Silverado was located and towed to be searched and examined, authorities said.

Investigators are working to learn why the man had the weapons.

Amid nationwide concerns over recent terrorist attacks, the NYPD has deployed officers at every hotel in Times Square, sealed off a massive section of Midtown Manhattan and plans to check everyone’s bag—twice—with bomb-sniffing dogs and metal detectors as 2 million revelers are expected to ring in 2018.