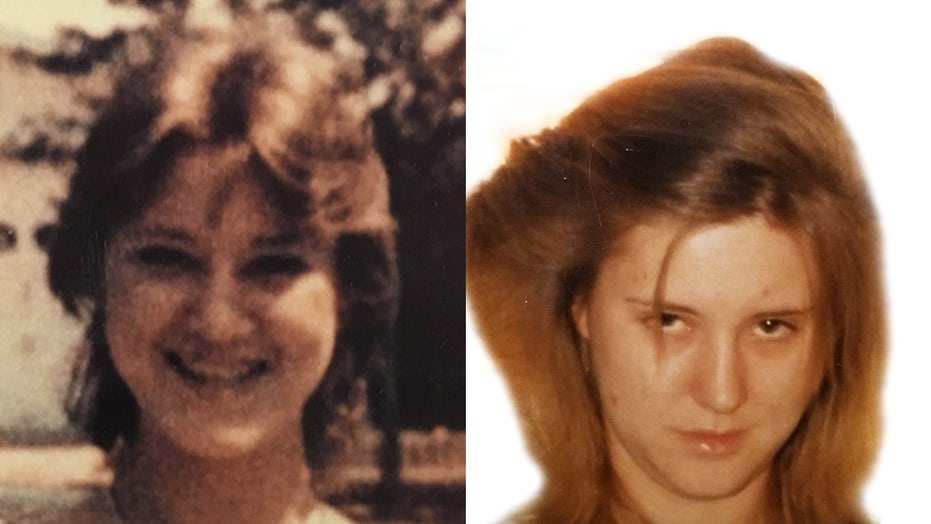 DNA and genetic genealogy have helped Michigan cold case investigators identify remains found in 1988 as those of a missing Oklahoma woman.

Her association with prostitution and drugs could have “put her in contact with a lot of people that could potentially have caused something ill to happen to her,” Detective Sgt. Scott Ernestes told a news conference in Paw Paw.

Remains found near a Michigan interstate in 1988 have been identified as those of a missing Oklahoma woman, 28-year-old Marcia Bateman, police said Monday.  (Michigan State Police)

Bateman had been reported missing by her mother two months before her remains were found in October 1988 along I-196 in Covert, according to reports. The last time her mother saw her was in May 1988.

“Through genealogy testing we were able to identify I-196 Jane as she had come to be known as Marcia Bateman,” Ernestes said, according to Fox 17 Grand Rapids.

He said the remains were identified in partnership with the DNA Doe Project.

Ernestes said Bateman bounced around Los Angeles, Dallas and Oklahoma City and got around by hitchhiking, MLive.com reported. She had no known ties to Michigan.

The sergeant said Bateman’s aunt was overwhelmed when told about the identification, the news outlet reported.

"She said it was really hard on her sister for many years, and she was always wondering what happened," he said.

“As an investigator, I can tell you that there are a lot of things that can happen to you, but not knowing what happened to a loved one is probably the worst.”