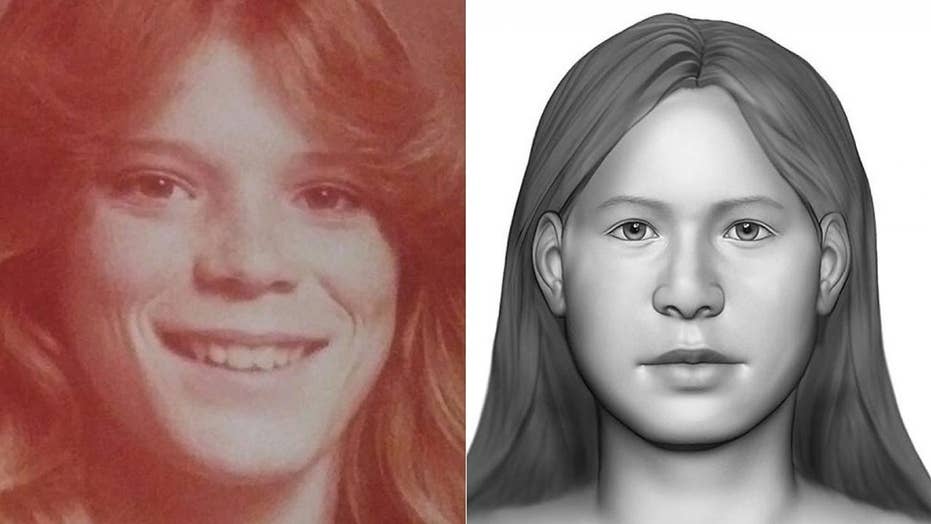 A murdered 20-year-old woman was finally identified 31 years after she was discovered.

Southern California cold case investigators announced this week a breakthrough in identifying a 1987 stabbing victim whose hands had been hacked off by her killer.

Hobson was 20 and living in Anaheim when she disappeared in June 1987. A hiker found her skeletal remains near a red handkerchief two months later not far from the Riverside Freeway in Santa Ana Canyon, Patch Orange County reported Thursday. She had been stabbed in the chest.

"Our investigators are working to see if anyone filed a missing person report on Tracey," Carrie Braun, a spokeswoman with the sheriff’s office, said.

A Los Angeles Times article in 1989 reported that at the scene searchers found handfuls of blond hair but no clothes, pocketbook, or car keys--items that could have provided clues to the identity of the remains.

The same technique was used to identify a man northern California police say was the notorious Golden State Killer. Joseph DeAngelo, 72, a former cop, is accused of committing more than 50 rapes and 13 murders from 1974 to 1986.

“Forensic genealogy has provided a new tool for investigators to work cases from a different angle to bring closure to families,” Orange County Sheriff Don Barnes said. “We will never stop investigating these types of cases and seeking justice for victims of crime.”

A DNA profile of Jane Doe was extracted in 2005, the Orange County Register reported.

Over the years the DNA profile was compared to other missing persons in an attempt to identify the victim with no results.

Two years ago investigators used facial reconstruction to create images of what Jane Doe might have looked like, the paper reported.

Those images were released to the public but generated no new leads.