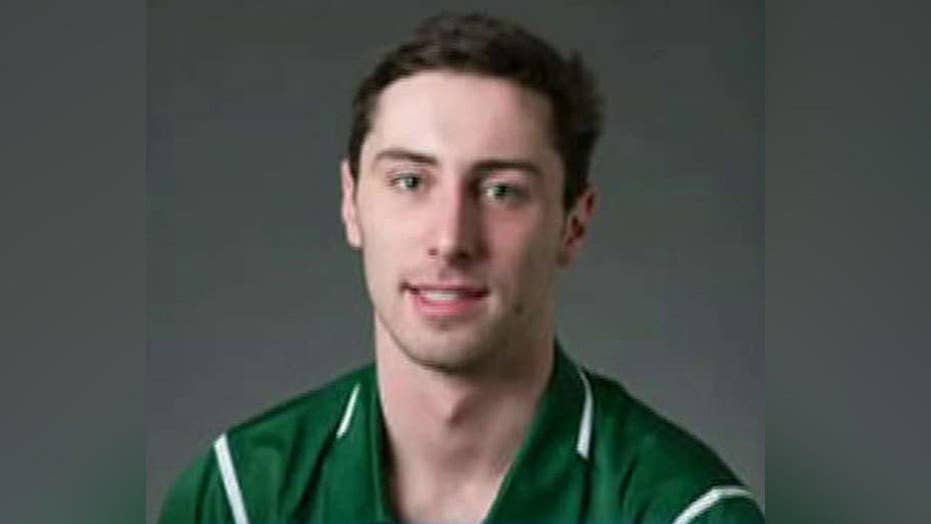 Swimmer was on vacation in Florida

SARASOTA, Fla. – Florida authorities say a Dartmouth College swimmer who died at a YMCA pool had been trying to complete four laps underwater without breathing when he went into distress.

According to an incident report released Monday by the Sarasota County Sheriff’s Office, 21-year-old Tate Ramsden of Nashville, Tennessee, was pronounced dead at the Sarasota pool after lifeguards and emergency medical personnel could not revive him.

Ramsden was at the pool Saturday with his sister, uncle and a cousin. Witnesses told investigators that Ramsden had already swum roughly 4,000 yards before practicing underwater swimming techniques.

Ramsden swam for Dartmouth as a freshman and sophomore.

In an email Sunday to students and faculty, Dartmouth President Phil Hanlon wrote that Ramsden’s family has planned a memorial service next weekend in Nashville.