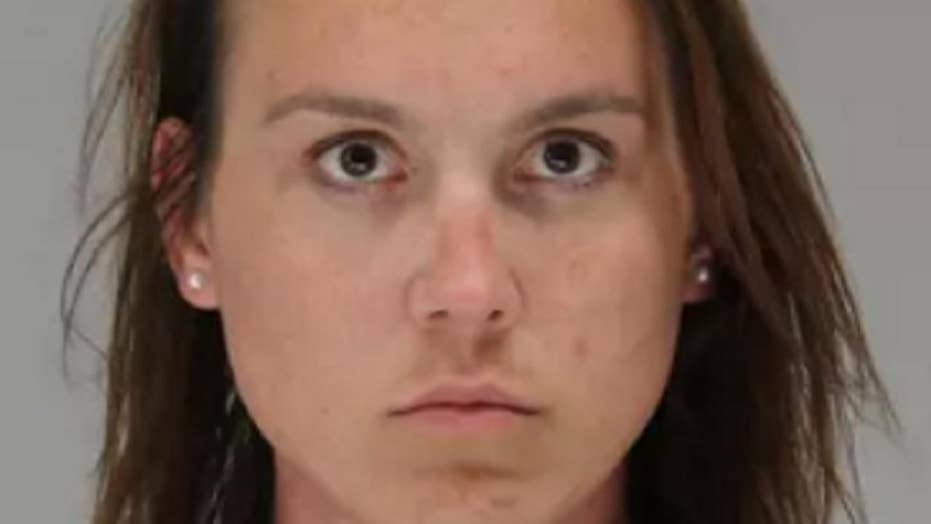 A transgender woman in a Dallas jail was allegedly ordered to show her genitals to guards to determine whether or not she would be housed with men.

A transgender woman on Friday filed a lawsuit claiming she was sexually harassed and humiliated while being held in Dallas County jail, The Dallas Morning News reported.

Valerie Jackson, 32, was arrested in November 2016 after allegedly going through airport security with a gun her purse, the report said.

The lawsuit said Jackson "suffered trauma, felt demoralized, anxious, stressed, a loss of dignity, and fear," because Dallas County housed her with male inmates. An officer in the jail allegedly asked Jackson to show her genitals to determine whether she would be housed with men, the lawsuit said.

"We have to protect you. We can't put you with men if you have a vagina," the jail officer said, according to the lawsuit.

A grand jury dropped Jackson's weapons charge. She was subsequently arrested for alleged trespassing and interfering with an emergency call -- both misdemeanors, according to The Morning New.

Jackson was again housed with male inmates and required to shower with them, the suit said. The lawsuit claimed she was sexually harassed and had two instances where male inmates masturbated in front of her in the shower. No trial date has been set for either misdemeanor case.

The names in the lawsuit included former Dallas County Sheriff Lupe Valdez, who is now the Democratic nominee for Governor of Texas and several named and unnamed county employees.