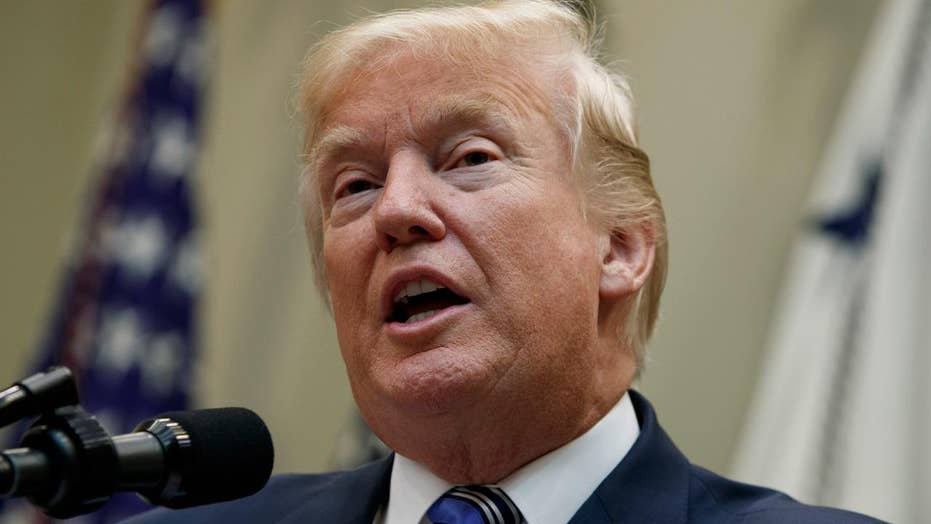 The Trump administration is considering a possible rollback of Obama-era recognitions and protections that broadened the definition of gender, according to a report Sunday.

The Department of Health and Human Services (HHS) is looking into establishing the legal definition of sex under Title IX as a biological, immutable condition determined by genitalia at birth, a memo obtained by the New York Times showed. Title IX is the federal law that bans gender discrimination in education programs that receive government financial assistance.

HHS wants to define gender as determined “on a biological basis that is clear, grounded in science, objective and administrable,” according to the memo. That definition would define someone as either male or female, determined by a person’s genitals at birth. It would be legally unchangeable and any dispute about one’s sex would have to be clarified using genetic testing.

An HHS spokeswoman told Fox News the department does not comment on alleged leaked documents. Roger Severino, head of the Office of Civil Rights at HHS, said: “A federal court has blocked HHS’s rule on gender identity and termination of pregnancy as contrary to law and infringing the rights of healthcare providers across the country. The court order remains in full force and effect today and HHS is abiding by it as we continue to review the issue.”

Judge Reed O’Connor of the Federal District Court in Fort Worth, Texas, ruled in 2016 that "Congress did not understand ‘sex’ to include ‘gender identity’" when it passed the Affordable Care Act, also known as ObamaCare. Many civil rights groups have pointed to other court rulings that said bias against transgender people represented discrimination under Title IX and other laws.

“Sex means a person’s status as male or female based on immutable biological traits identifiable by or before birth,” noted the HHS memo, which reportedly first made the rounds last spring. “The sex listed on a person’s birth certificate, as originally issued, shall constitute definitive proof of a person’s sex unless rebutted by reliable genetic evidence.” 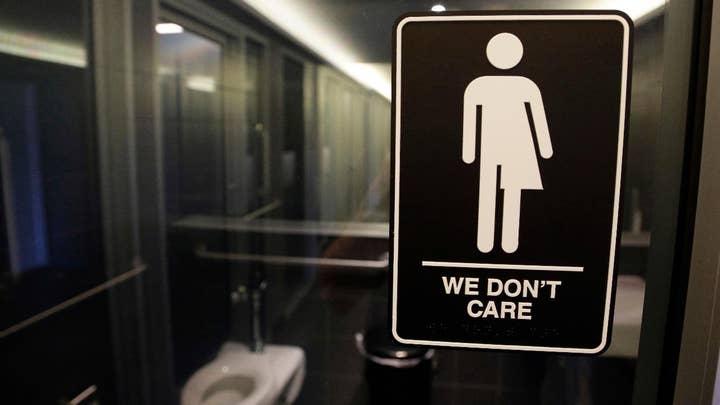 The move essentially would do away with protections afforded to around 1.4 million Americans who identify as transgender. If enacted, it also would do away with a series of moves by the Obama administration to recognize a person’s gender as an individual’s choice and not determined by their sex assigned at birth.

“This takes a position that what the medical community understands about their patients — what people understand about themselves — is irrelevant because the government disagrees,” Catherine Lhamon, who headed the Education Department’s Office for Civil Rights in the Obama administration, told the New York Times.

The policies were a “culmination of a series of unilateral, and frequently lawless, administration attempts to impose a new definition of what it means to be a man or a woman on the entire nation,” he wrote in an opinion piece in the Daily Signal. 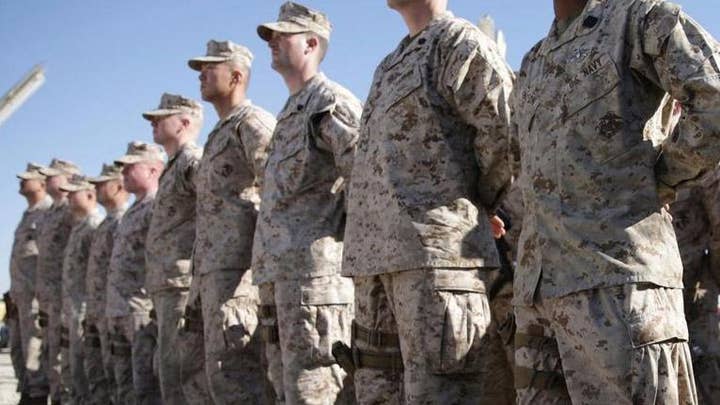 Earlier this year, Trump authorized the ability of the Pentagon to ban transgender individuals from joining the military, with limited exceptions.

Maj. David Eastburn, a Pentagon spokesman, said the announcement of a new policy would have no immediate practical effect on the military because the Pentagon has been obliged to continue to recruit and retain transgender people in accordance with current law.

A 2016 study by the Rand Corp. estimated that nearly 4,000 transgender troops were on active duty and in the reserves, Politico reported. But LGBT advocacy groups in the military put the figure at around 15,000, the report said.