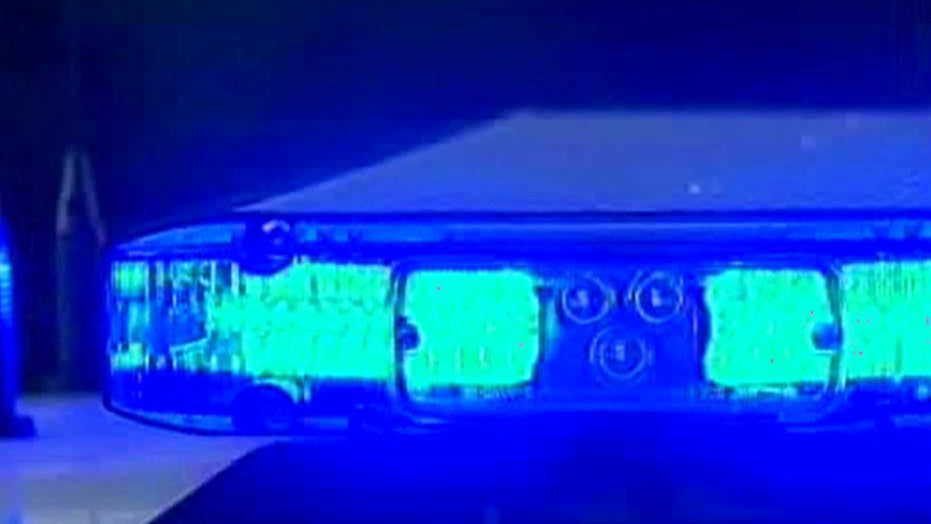 Investigators in a Boston suburb are looking into possible links between a suspect in last week's Boston Marathon bombing and an unsolved 2011 triple murder.

Marathon bombing suspect Tamerlan Tsarnaev, who was pronounced dead early Friday after a shootout with police, was a friend of one of three men found dead in an apartment in Waltham on Sept. 12, 2011, their necks slit and their bodies reportedly covered with marijuana.

Tsarnaev and his murdered friend, Brendan Mess, were both boxers.

"We continue to follow all leads and will review any new information that may come to light in that case as a result of the investigation of bombing suspect Tamerlan Tsarnaev," Long said.

While Allan was on a trip to Thailand, he received an email from employees saying that Tsarnaev had showed up to the gym and had acted rude to other gym-goers. Allan said the incident was a sign that "something was up."