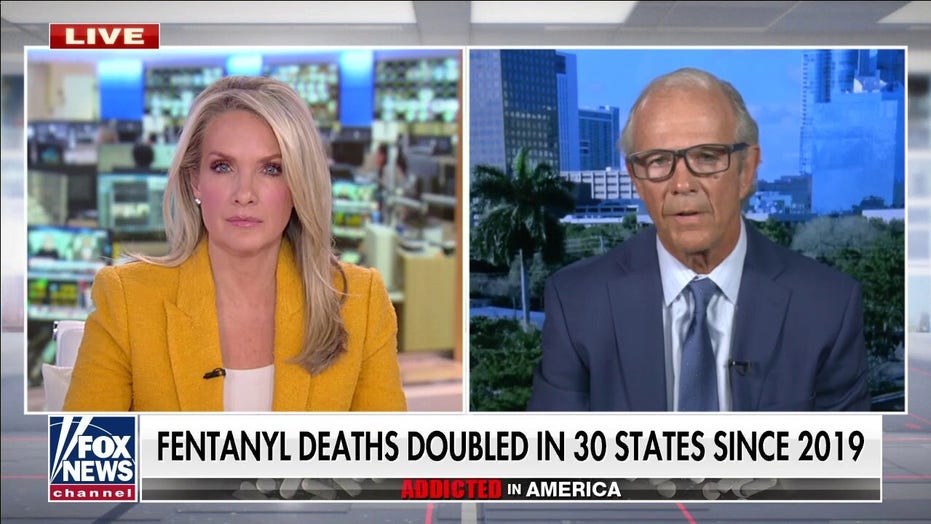 Families Against Fentanyl founder: 'The US should declare fentanyl a weapon of mass destruction'

Detectives with the Commerce City Police Department recovered drugs that tested positive for fentanyl from a home where five adults suffered fatal overdoses on Sunday afternoon.

The five victims, two men and three women, ranged in age from 24 to 32. A 4-month-old baby was found at the home and was doing fine on Monday, according to police.

A 29-year-old woman was also found in the home and transported to a local hospital for treatment.

The Commerce City Police Department said Monday that its detective will "vigorously pursue charges" against the dealers who supplied the drugs.

"The use of fentanyl, intentionally or unintentionally, and the subsequent overdose deaths associated with its use has reached epic proportions in Colorado," the department said.

Fentanyl is a synthetic opioid that is 50 times more powerful than heroin and is commonly laced with heroin, cocaine, and other drugs.

An analysis by Families Against Fentanyl found that nearly 79,000 Americans between 18 and 45 years old died of fentanyl overdoses in 2020 and 2021, making it the leading cause of death for that age group.