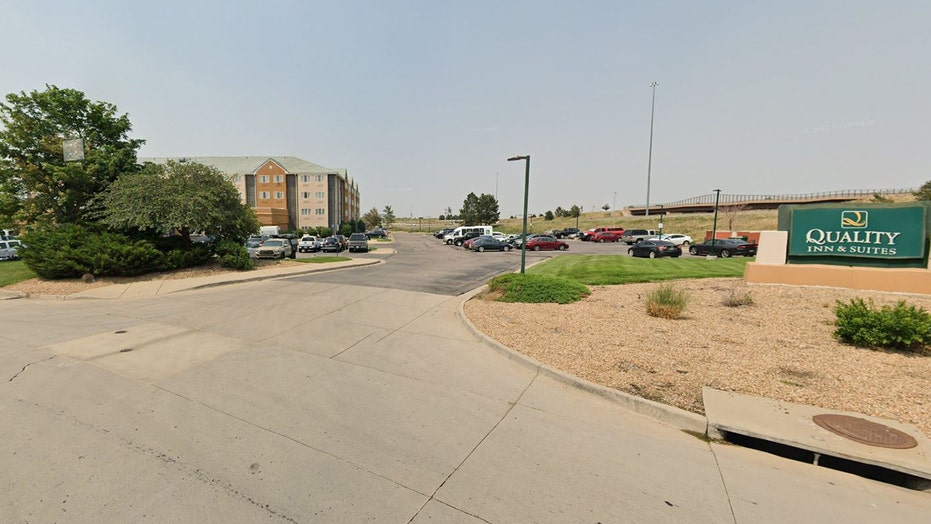 At least one person is dead, and three others are injured following a shooting at a hotel in Aurora, Colorado, on Wednesday evening, police said.

Police said a total of four people were shot, and one person was pronounced dead at the scene.

At least two people were transported to a local hospital for their injuries, while one person transported themselves to the hospital. All three were in serious condition.

Police have yet to provide information on the suspect. An investigation is ongoing.

Aurora is about 10 miles east of downtown Denver.