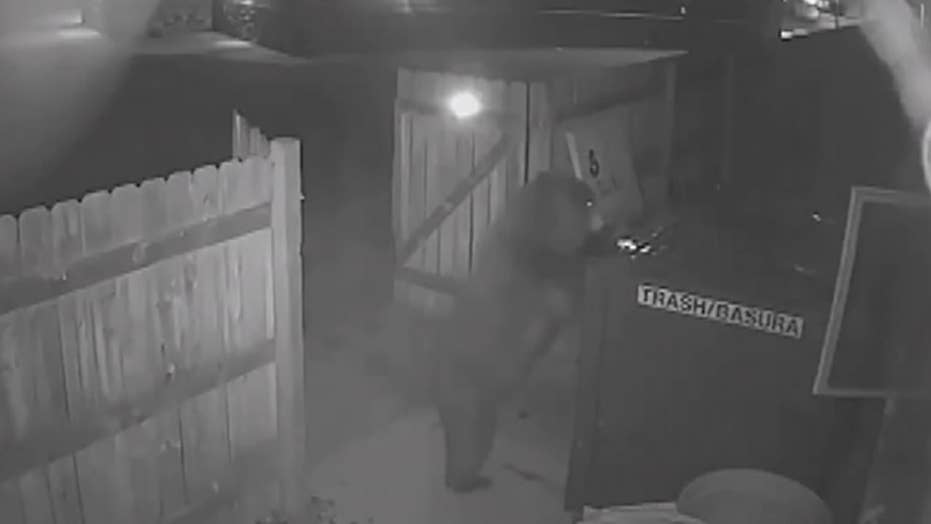 Maybe he had a case of the munchies.

An enterprising bear nicknamed "Cheeseburger" in Colorado was caught on camera stealing a dumpster from outside a cannabis business and running off with it.

In a video posted online by Colorado Parks and Wildlife on Monday, the bear can be seen entering the back area of The Bud Depot in Lyons, a city roughly 16 miles north of Boulder.

The store's manager, Nikko Garza, told KDVR the trash was full of boxes, "none of the fun stuff like you would imagine."

The bear is a frequent visitor of the shop, according to Garza, who said the mammal was so eager to access the store's garbage that it broke through a wooden fence. Unable to open the trash can, the bear took the entire thing with it.

“He’s all into the Rocky Mountain high and I don’t blame him. He knows the good stuff when he sees it, or smells it,” Garza said.

The manager joked that maybe the bear wants to work at the cannabis shop and is "just showing initiative."

Parks and Wildlife says that bears are "curious, intelligent, and very resourceful." If they find food near houses, businesses or vehicles, they'll come back for more.