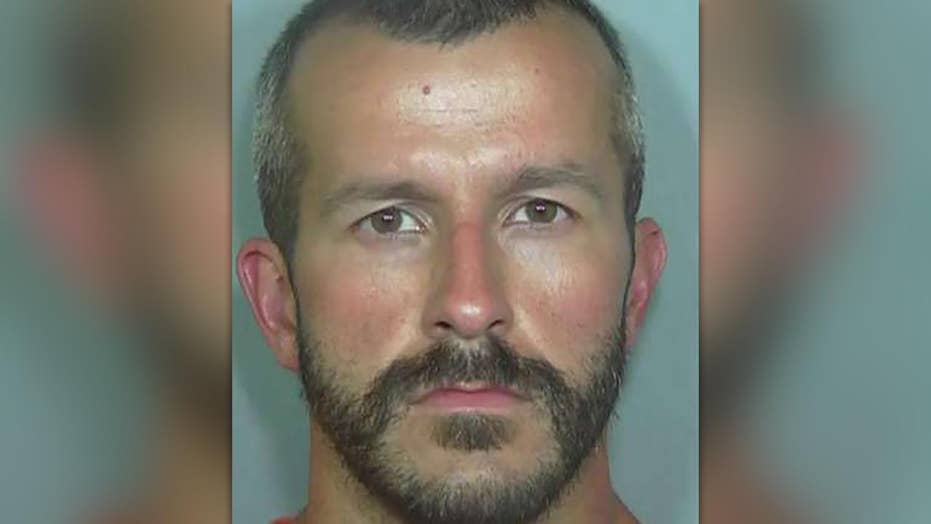 Officials in Colorado say Chris Watts confessed to killing his family and offered to lead investigators to the bodies; Jonathan Hunt reports.

The Colorado man who has been accused of killing his pregnant wife and two young daughters is in protective custody, officials said Friday.

Chris Watts, 33, was being isolated from other inmates at the Weld County Jail because of publicity surrounding the murder case, officials told Denver's KMGH-TV.

Watts is accused of killing his wife Shanann, 34, and their daughters Bella, 4, and Celeste, 3. Their bodies were found inside oil and gas tanks on the property of Watts' former employer, according to reports.

Officials told the station they still have several days of work, including interviews, to compete before Monday's deadline for charges to be filed, the report said.

Watts is not currently able to receive visitors because he has not been in the jail system long enough, the Weld County Sheriff's Office told the channel.

He is currently held without bond and is due in court next Tuesday.

The family's two-story home is just outside Frederick, about 30 miles north of Denver.