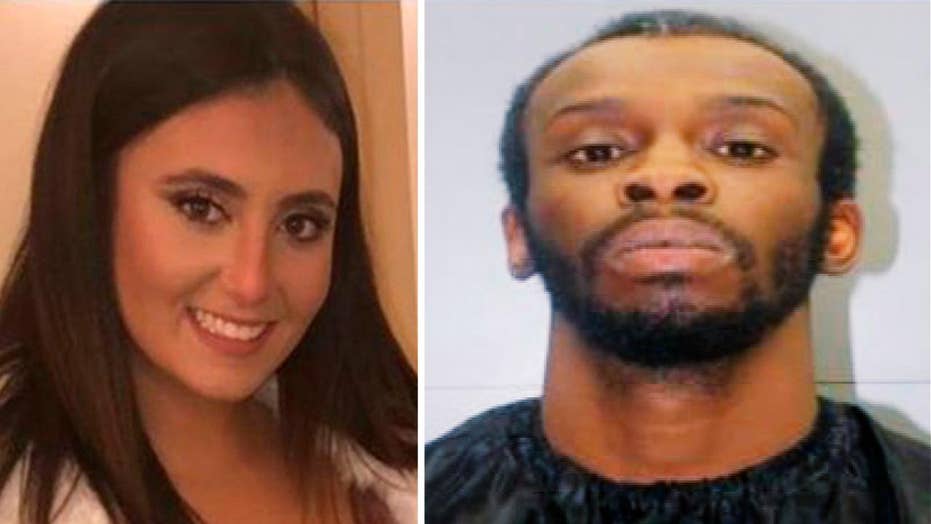 SC man charged with kidnapping, murder of college student who mistakenly thought he was Uber driver

The suspect charged with kidnapping and killing a 21-year-old woman who got into his car by mistake activated the child locks to prevent her escape, police say; Jonathan Serrie reports on the case.

The man accused of kidnapping and murdering a woman who got into his car thinking it was her Uber ride had activated the child locks in his backseat so the doors could be opened only from the outside, police in South Carolina revealed.

Nathaniel David Rowland , 24, was charged Saturday in the death of 21-year-old Samantha Josephson, a University of South Carolina student from Robbinsville, New Jersey. Rowland decided not to appear at a hearing in Richland County jail Sunday.

Rowland is charged with kidnapping and murder, Columbia Police Chief Skip Holbrook said. It wasn't known if Rowland had a lawyer.

The judge allowed Josephson's mother to speak at Sunday's hearing. 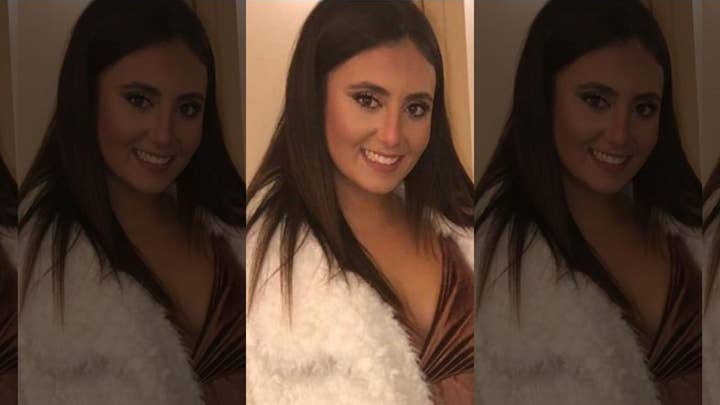 Marci Josephson said her daughter was planning to go to law school after graduating in May and described her as "bubbly, loving, kind and full of life."

"Unlike him, Samantha had love within her heart and purpose in her life," Marci Josephson said.

Investigators would not say what they thought Rowland did to Josephson from the time she got into his black Chevrolet Impala in Columbia's Five Points entertainment district around 1:30 a.m. Friday until her body was dumped in woods off a dirt road in Clarendon County about 65 miles away.

The documents didn't say what was used to attack her.

Josephson's blood was found in the trunk and inside Rowland's car along with her phone, bleach, window cleaner and cleaning wipes, Holbrook said.

"This was a bad scene," the police chief said at a news conference late Saturday.

Hunters found Josephson's body Friday afternoon just hours after it was dumped, despite being left in an area that was "very difficult to get to unless you knew how to get there," Holbrook said.

Rowland recently has lived in the area, he said.

The driver ran, but was arrested after a short chase, Holbrook said.

The crime shook Columbia, the state capital where the University of South Carolina is one of the main economic engines.

Safety advocates urged college students to match the vehicle color and model, the license tag number, and the photo of their ride-share drivers before getting in a vehicle and make the driver say their names to them before they introduce themselves.

"She simply, mistakenly, got into the car thinking it was an Uber ride," Holbrook said.