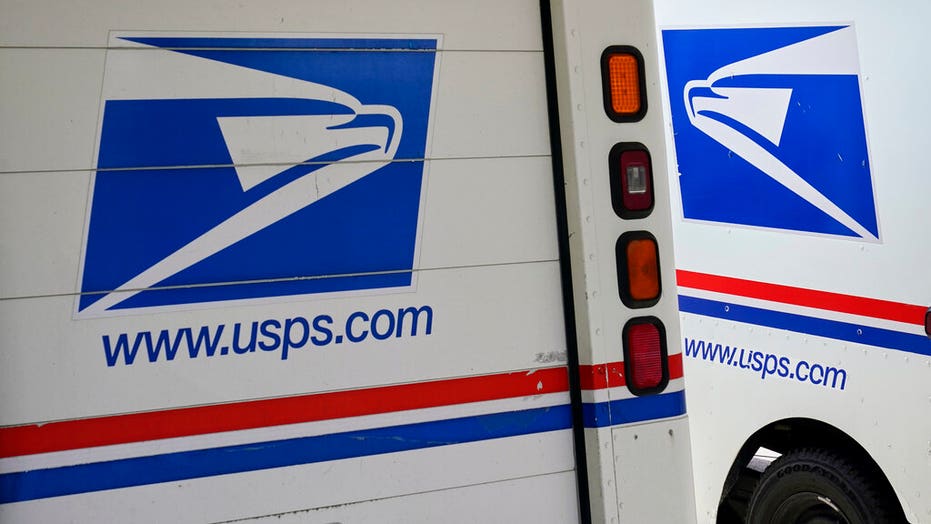 United States Postal workers who deliver mail in some of Chicago’s more violent neighborhoods are threatening to halt their services after a mail carrier was shot in the city’s South Side earlier this month.

The carrier, a 24-year-old woman, was left critically and injured after being shot multiple times at 91st Street and Ellis Avenue while delivering mail on September 10. Police said the worker did not appear to be the target and had been caught in the crossfire during a drive-by.

Chicago’s WSL-TV reported that she was the second mail carrier wounded by gunfire on that route. Another mail carrier, also caught in the middle of gunfire, was shot in March while on the job but survived.

A day after the second worker was shot, another USPS employee was hit with a paintball in Chicago’s South Side.

Chicago postal workers rallied on Friday to demand that city officials address the threat to mail carriers’ safety, The Blaze reported. Mack Julion, president of the Chicago Chapter of the National Association of Letter Carriers, advised workers to stop delivering in areas where they feel unsafe.

"Any letter carrier who does not feel safe in any one of these communities then they are not to deliver mail and customers have to pick up their mail," Julion said. "We are not going to have another situation where the letter carrier is shot down."

The 24-year-old shot while on the job earlier this month remains hospitalized. The Chicago Division of the U.S. Postal Service Inspection is offering a $50,000 reward for information leading to the arrest and conviction of the shooting suspect.