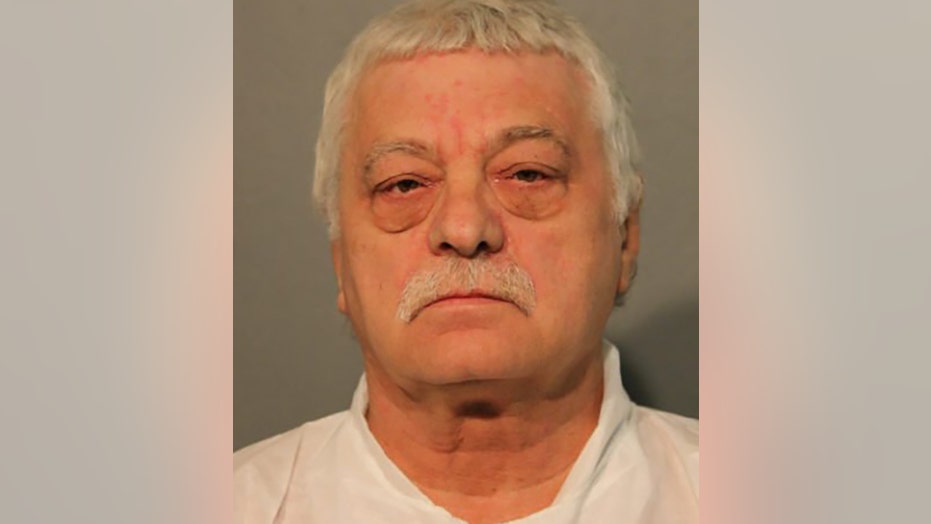 Investigators on Monday charged a Chicago man with multiple counts of first-degree murder after a weekend shooting rampage left five of his neighbors dead in what police have called an act of “savagery.”

Krysztof Marek, 66, was charged with five counts of first-degree murder in Saturday's deadly shooting, police spokesman Anthony Guglielmi said. One woman died at a hospital Sunday while the four other victims were pronounced dead shortly after the shooting occurred.

“[The] incident stemmed from a dispute between Marek & his neighbors and what he's being accused of is nothing short of savagery,” Guglielmi wrote on Twitter.

Marek had known issues with his neighbors at the apartment complex, police said.

Marek, who had reportedly lived in the Northwest Side complex for 15 years, first killed a family of three men and one woman as they sat at a table eating dinner around 5:30 p.m.

He then went to a unit one floor above and shot a woman, critically injuring her. That woman was rushed to a hospital for emergency surgery, but she died Sunday morning, police said.

All the victims appeared to be adults and knew Marek, police said. None of the apartments showed signs of forced entry.

Police have said Marek had a history of complaints made by other residents. but investigators "don't know what set him off."

Marek’s neighbors have described the retired construction worker as having “anger management issues.” One woman told the Chicago Sun-Times that Marek “was always very friendly” until “he snapped” about six months ago.

Marek, who has no criminal background, had fallen into deep debt in recent years, the paper reported, citing court documents.

He was expected to appear at a bail hearing on Monday.