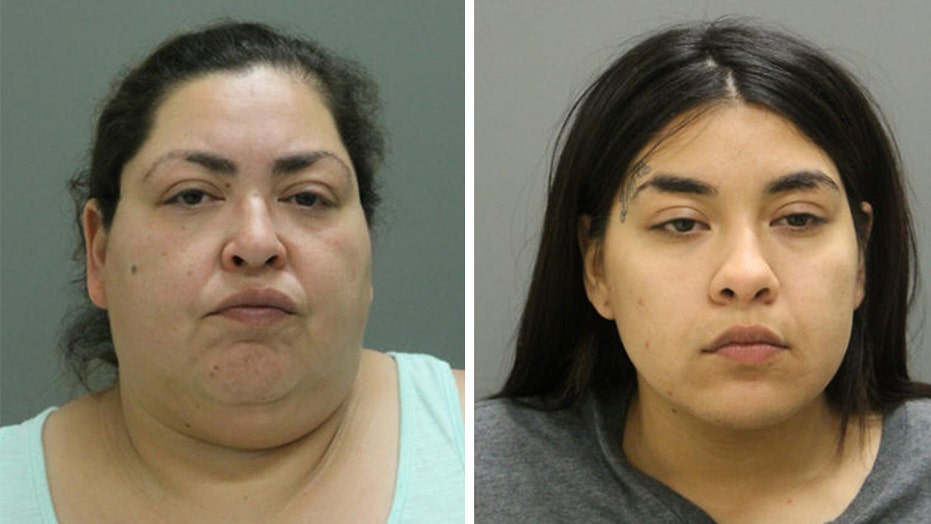 The family of a Chicago infant who died last month after being cut from his mother’s womb was billed over $300,000 for his - and his suspected killer’s - care in addition to being misidentified by the hospital using the suspect's surname, reports say.

Marlen Ochoa-Lopez was killed on April 23 after Clarisa Figueroa, 46, and her daughter Desiree, 26, lured the 19-year-old to their apartment with the promise of free baby clothes. Instead, police say the pair strangled the young mother and cut the infant from her womb.

The infant, Yovanny Jadiel Lopez, was taken to the hospital after the suspects called 911 to report that he had stopped breathing. He died on June 14 after being on life support for three weeks.

A new report from the Chicago Sun-Times revealed that the grieving family has now been slapped with over $300,000 in medical bills from the Advocate Christ Medical Center in Oak Lawn where the infant and one of the suspects was treated.

Frank Avila, an attorney for the Ochoa-Lopez family, told the paper that the family has received bills for hundreds of thousands of dollars dating back to April 23 that charged the family for the infant’s care. They were also billed for the care of Figuero who initially claimed to hospital staff that she was the birth mother.

According to the report, one bill dated June 3 informed the family that their “balance is past due. Please pay the entire amount ... to avoid being referred to an external collection agency.”

To add further insult, the bills identified Yovanny with the suspect’s last name, “Figuero, boy,” several times until at least May 7.

Advocate’s Christ Medical Center said in a statement to Fox News Friday that they “regret” their mistake, noting at least one bill that should not have been sent.

“Our hearts and prayers continue to be with the Ochoa-Lopez family during this difficult time. We have had discussions with the family regarding inadvertent billing and we regret this error. We take our obligation to patient privacy seriously, and therefore are unable to comment further regarding care, services or billing,” the statement read.

The hospital declined to confirm the total cost of the bills, if the family was charged for the care of one of the suspects or if the child was incorrectly identified on the bill using the suspect’s last name.

Thursday’s report from the Sun-Times also stated that the family has not been provided with Yovanny’s medical records and that the original birth certificate continues to list Clarisa Figueroa as the child’s mother.