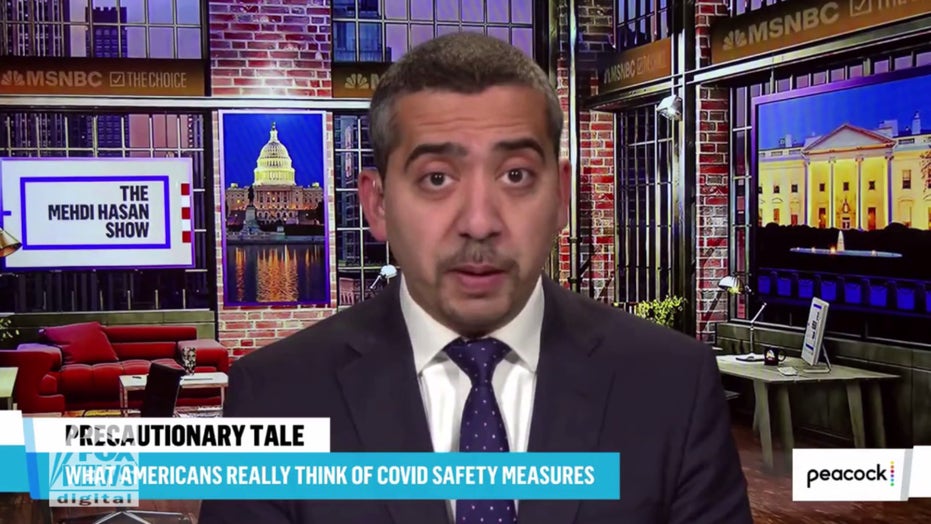 Liberal media members across the dial continue to tout their own mask-wearing or criticize taking down mask mandates.

Masks will still be required on public transit and in healthcare settings.

The situation is more complicated in schools. The lifting of Illinois' order doesn't apply to schools, but a separate lawsuit has invalidated Pritzker’s authority to impose them in schools. Statewide many districts have scrapped masks. Pritzker plans to appeal to the Illinois Supreme Court.

Chicago Public Schools leaders said Tuesday that the district would continue requiring masks and work with public health experts and the union to keep a safe learning environment.

"We have made great progress in recent weeks against this virus, and we do not want to jeopardize that progress by moving too quickly," the district said in a statement.

Chicago public health officials said the decision to lift the order was based on metrics including infections and hospitalizations. An average of 27 Chicagoans are being hospitalized daily, down from nearly 300 during the omicron surge.

"By adjusting our mitigation measures, based on these metrics, we’ve been able to protect and save the lives of our residents, as well as prevent our healthcare system from collapsing," Lightfoot said.