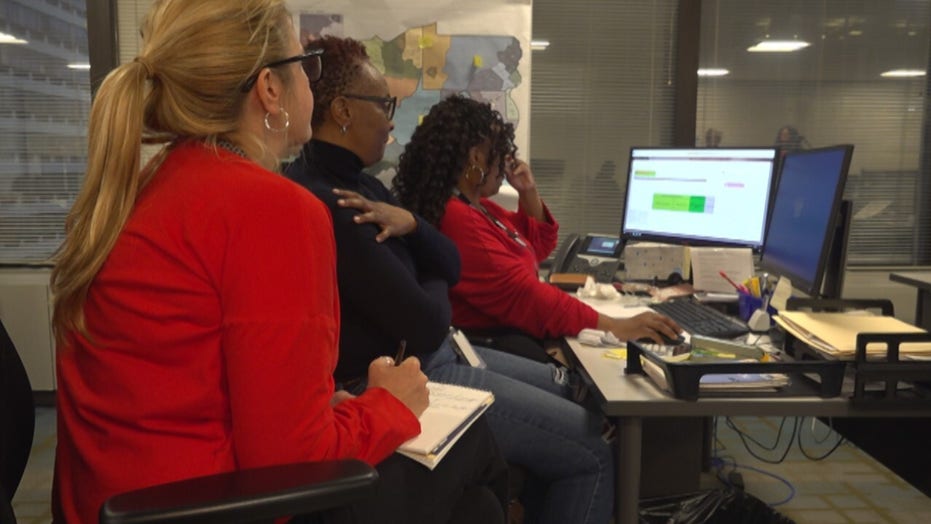 The U.S. Census Bureau is delaying field operations until April 1 to help stop the spread of the coronavirus.

PHILADELPHIA – The U.S. Census Bureau is suspending field operations for two weeks to help stop the spread of COVID-19.

“We are analyzing on a daily, if not hourly basis, what is happening in our nation,” said Tim Olson, who oversees bureau's field operations.

Census officials expect field operations to resume April 1. The suspension also impacts its hiring and onboarding process, though officials emphasize their recruitment website will remain open as they may need more employees than originally planned for.

According to a statement released by the Census Bureau, “in late May, census takers around the nation will begin visiting households that have not yet responded to the 2020 Census to help complete the count.”

It’s a month later than Census takers were supposed to start knocking on doors of households that had not yet responded.

“Respond on your own, so a Census worker does not need to come to your household,” Olson said.

“I think people are realizing this is a big deal,” Olson said.

The Census officially kicked off March 12 and by March 20, every U.S. household is supposed to have received their mail-in Census forms. That envelope will include instructions on how to complete the Census form online, on paper or over the phone.

Most major cities have committees such as Philly Counts to engage with the local community. Its Philadelphia office of nearly 20 people is also impacted.

“We are all working from home. And we do virtual meetings, a Zoom meeting every day,” Reid said.

“College students should still be counted where they go to school, and I know this is going to be confusing for people because students have gone home now,” Reid explained.

The upcoming outreach events Philly Counts had planned are now stripped from the calendar, so the committee is brainstorming virtual ways to reach people.

“I think that we are looking at how do we continue and keep the momentum going and have online events,” Reid added.

Census officials are still hoping to submit all the collected data to the president by December 2020.

All operational updates are expected to be released on its website.