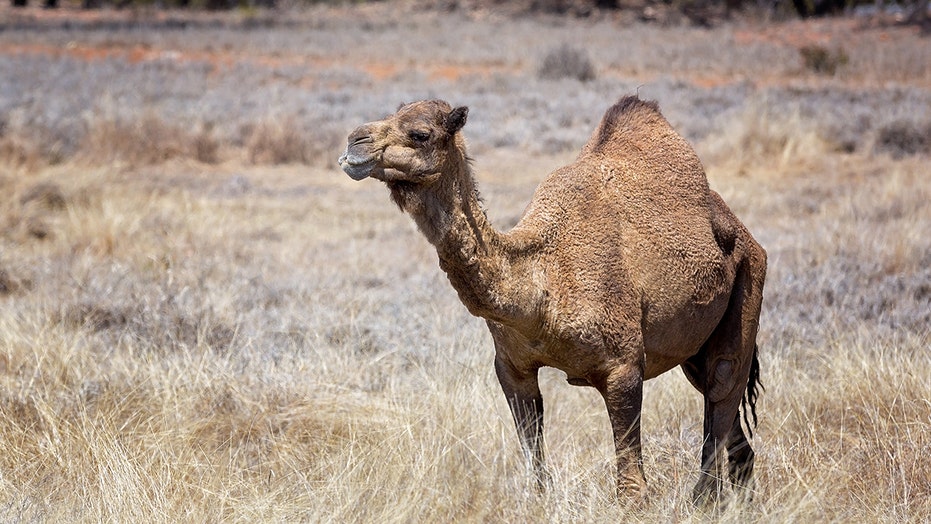 A woman bit a camel’s testicles at a Louisiana truck stop petting zoo -- and was cited for criminal trespassing, according to reports.

The woman, a Florida resident, was chasing her dog when she crawled into Caspar’s enclosure at the Tiger Truck Stop on I-10 in Grosse Tete, The Baton Rouge Advocate reported Sunday.

She told deputies she bit the 600-pound camel when he sat on her. It happened Thursday.

The woman was brought to a hospital.

Deputies gave her and her husband summonses on the trespassing charge and for not having their dog on a leash, The Advocate reported.

“The camel did nothing wrong,” Hamilton told the paper. “They were aggressive. The camel was just doing its normal routine.”

The truck stop once had a tiger, provoking controversy.

Pamela Bossier, who manages the truck stop, said the tiger had never attacked anyone, nor have the zoo’s other wild animals, including Caspar.

“He’s really a gentle giant,” she told the paper about the camel.