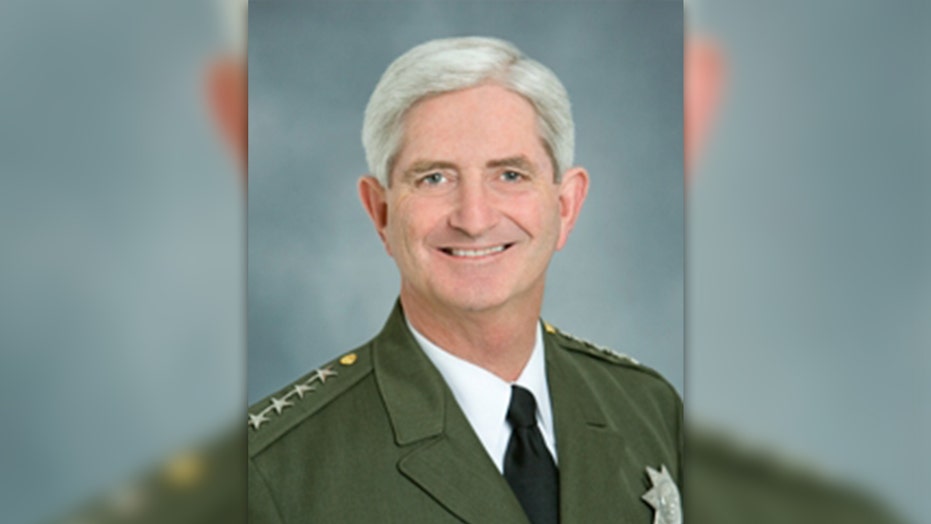 A California sheriff is refusing to ignore subpoenas for information from the U.S. Immigration and Customs Enforcement.

ICE served the subpoenas on San Diego County Sheriff Bill Gore for the jail records of four Mexicans in the U.S. illegally, according to reports.

Gore issued a statement Thursday announcing that he was complying with the demands.

“A truly authorized federal administrative subpoena has to be honored,” Gore said, according to NBC 7 San Diego.

The subpoenas are among several recent moves by the Trump administration against what it considers “sanctuary” jurisdictions, which adopt laws and policies to limit cooperation with immigration authorities.

She said the department should require court-issued subpoenas.

The four Mexicans targeted in the subpoenas were arrested for charges such as sexual assault of a child, robbery, battery, and drug possession, NBC 7 reported.

Each man, ranging from ages 28 to 42, was arrested in the last few months by the San Diego Police Department, according to the station. Two remain in county jail and two have been released, according to ICE.

The Associated Press said Gore was a Republican elected to an officially nonpartisan position. He was a former head of the FBI’s San Diego office and wasn’t known as a firebrand on immigration.