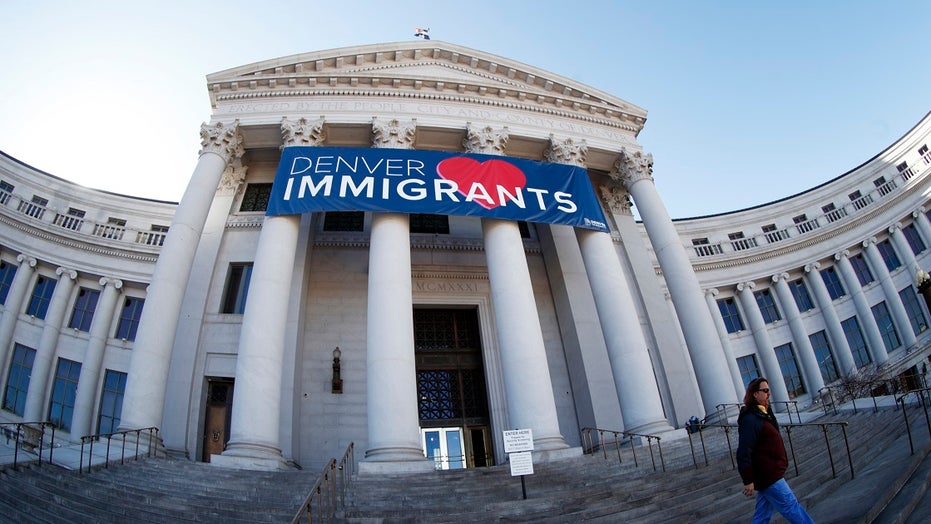 U.S. Immigration and Customs Enforcement (ICE) issued a subpoena to Denver law enforcement Monday for information on four undocumented immigrants who are slated for deportation after arrests for violent crimes.

The action comes as federal officials continue to criticize so-called sanctuary cities, which don't cooperate with immigration officials by refusing to hold jail inmates past their release date in order for ICE to collect them.

“We are reviewing the administrative subpoenas from ICE, which were not issued by a court of law,” said Theresa Marchetta, the director of strategic communications with Denver Mayor Michael Hancock's office. “We want to be very clear that our immigration ordinance fully complies with federal law.”

In this Feb. 26, 2018 file photo, a banner to welcome immigrants is viewed through a fisheye lens over the main entrance to the Denver City and County Building. U.S. Immigration and Customs Enforcement has subpoenaed Denver law enforcement for information on four foreign nationals wanted for deportation and could expand the unusual practice to other cities, an escalation of the conflict between federal officials and so-called sanctuary cities.  (AP Photo/David Zalubowski, File)

The four men -- three from Mexico and one Honduran -- were previously deported, ICE said. Three of them have been released from a Denver jail and one is still in custody. They were arrested for violent offenses, such as sexual assault of a child and child abuse.

The city has 14 days to respond with information in the three cases and three days to respond in the fourth. The agency said if the city doesn't respond, it will go to a federal judge to force compliance.

“Since we have no cooperation at the Denver justice center, we are modifying our tactics to produce information,” said Henry Lucero, deputy executive associate director for ICE’s Enforcement and Removal Operations.

He called the subpoena a last resort, saying he doesn't want ICE to be in the business of subpoenaing other law enforcement agencies. 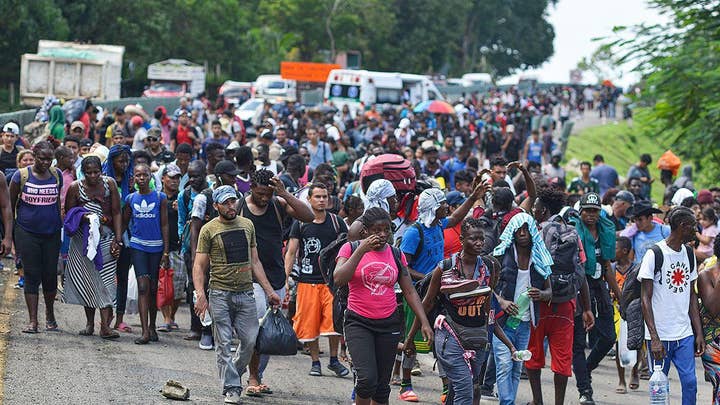 “This is a drastic change,” he said of the subpoenas. “And one ICE is forced to do, and puts other agencies on notice that we don’t want this to happen. We want to protect the public.”

Messages to ICE and Denver officials from Fox News were not immediately returned.