An 8-year-old boy was attacked by a shark Sunday while swimming off a North Carolina beach, suffering a leg injury that required a trip to a nearby hospital, reports said.

DAD TALKS ABOUT SHARK ENCOUNTER: I HIT HIM WITH EVERYTHING I COULD

The boy, who was not identified, was swimming off Bald Head Island when authorities said a shark grabbed him by the leg at around 4 p.m., WECT.com reported. First responders who inspected the puncture wounds determined it was a shark. It was unclear what of what kind of shark. 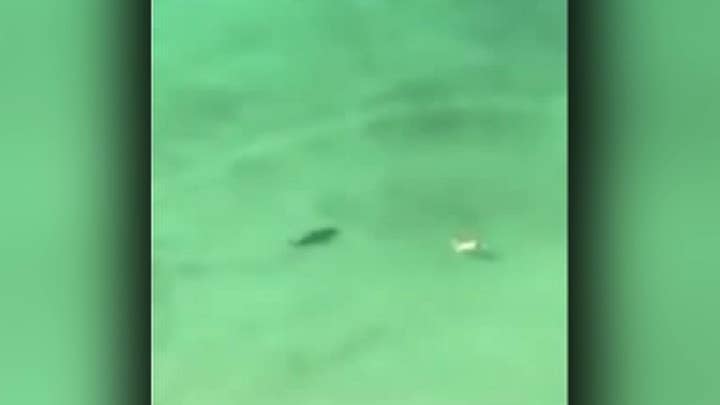 The boy is expected to make a full recovery, the report said.

According to the International Shark Attack File at the University of Florida in Gainesville, a research organization that tracks shark bite reports worldwide, there were a total of 32 unprovoked shark attacks in the United States in 2018, making up 48 percent of the worldwide total. The number was down from 53 attacks in 2017.