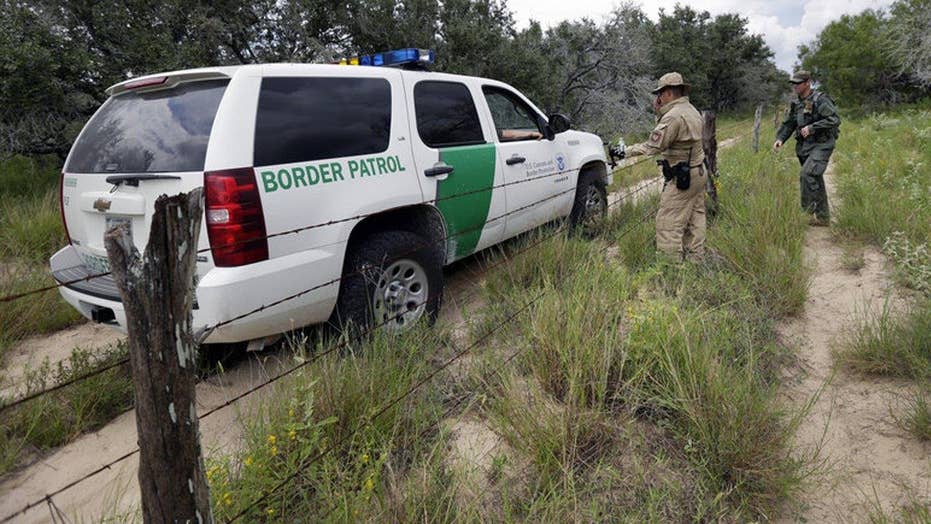 Immigrants who want to enter the U.S. illegally can learn how and where to avoid the Border Patrol from an advisory on the agency's own website, which critics say is evidence of the Obama administration's "schizophrenic" approach to enforcement.

Safety and sanctuary can generally be found at schools, churches, hospitals and protests, where Customs and Border Protection agents are barred under a "sensitive locations policy" from carrying out their duty of enforcing border security. In fact, the agency’s website states that actions at such locations can only be undertaken in an emergency or with a supervisor’s approval.

“The policies are meant to ensure that ICE and CBP officers and agents exercise sound judgment when enforcing federal law at or focused on sensitive locations, to enhance the public understanding and trust, and to ensure that people seeking to participate in activities or utilize services provided at any sensitive location are free to do so, without fear or hesitation,” the government website states in both English and Spanish.

Agents are not allowed to contact a suspected illegal immigrant in a "sensitive location" under the department's guidelines. (Associated Press)

While the explanation is apparently meant to show the deference Customs and Border Protection agents show to sensitive societal institutions, critics, including the Media Research Center, say it also tells illegal border crossers where to go if they are being pursued. Agents are barred from interviewing, searching or arresting suspected illegal immigrants in such locations.

“So, almost any illegal alien can escape arrest by either walking with a second person (a march), attending some type of class, or finding a nearby church, medical facility or school bus stop,” the Center wrote in a post bringing the advisory to light.

Critics of the Obama administration’s immigration policies have long complained that it undermines the mission of border enforcement by imposing rules on agents that they say leave them unable to do their jobs.

“This administration has systematically and maliciously attacked and deconstructed all phases of border enforcement,” said Dan Stein, president of Federation for American Immigration Reform. “It’s to the point now where virtually nobody has to go home. ICE is no longer carrying out its core mission, of finding, identifying and removing illegal aliens from the country.

“Agents are in a state of despair,” Stein added. “They are being turned into nursemaids, chaperones and bus drivers.”

Telling people suspected of breaking the law where they can seek refuge makes no sense, said Jessica Vaughan, director of policy studies for the Center for Immigration Studies.

“It's schizophrenic," Vaughan said. "What the Obama administration has done is to create sanctuaries for illegal aliens and to publicize them. That is fine for a social welfare agency, but not for a law enforcement agency. No law enforcement agency would ever want to broadcast where lawbreakers can go to be shielded from the consequences of their actions.”

The site does say the “sensitive locations policy” does not apply to places directly along the border, but warns its own agents that if they plan to move on a suspect in such a location near the border they “are expected to exercise sound judgment and common sense while taking appropriate action, consistent with the goals of this policy.”