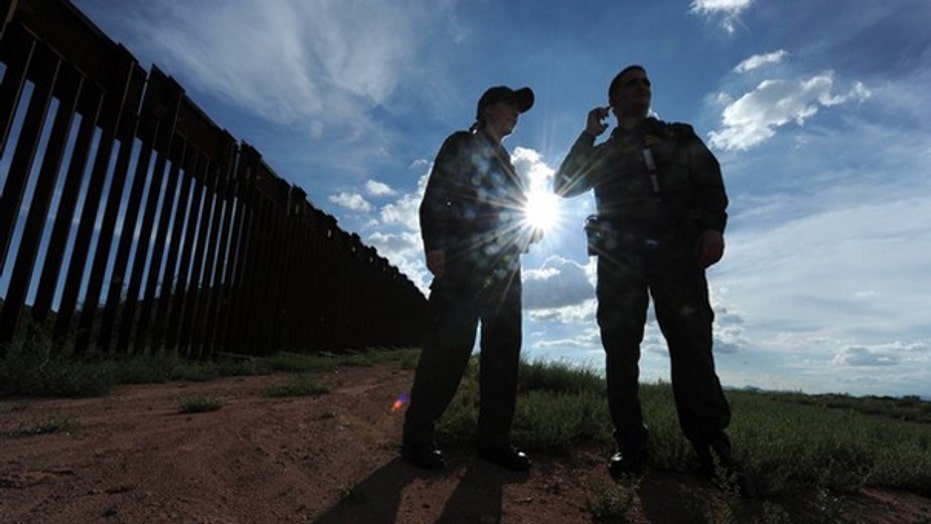 A former U.S. Border Patrol agent who admitted helping traffickers smuggle drugs across the U.S.-Mexico border has been sentenced to six years in prison on drug and bribery convictions.

A federal judge in Tucson on Friday imposed the prison term on 50-year-old Jose Antonio Yanez of Pirtleville, a small community on the outskirts of Douglas.

The judge also ordered Yanez to pay restitution of over $340,000 to the Border Patrol for salary received while conspiring with traffickers.

Yanez previously pleaded guilty to possession with intent to distribute marijuana, receiving a bribe, and Importation of a Schedule IV Controlled Substance. Yanez was also ordered to pay $340,434 in restitution to United States Border Patrol for repayment of salary received while conspiring with traffickers.

The U.S. Attorney's Office for Arizona said Yanez while working at the Border Patrol's Douglas and Naco stations helped traffickers to transport thousands of kilograms of marijuana and accepted more than $16,000 in bribes.

Yanez turned Border Patrol cameras away from smugglers carrying marijuana in large backpacks, purposely left his area of responsibility so vehicles carrying narcotics could cross the border, and provided sensitive materials and information to co-conspirators, all in exchange for money, the office said.