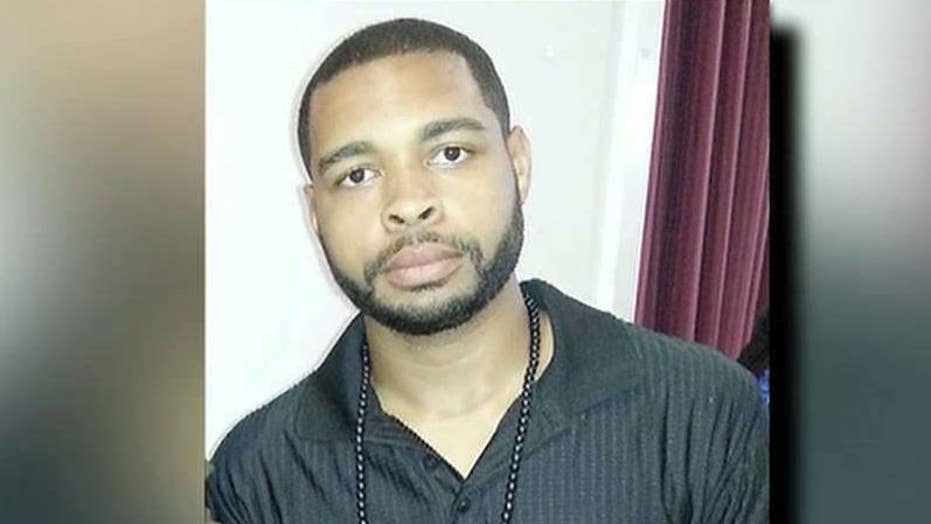 Officials say the gunman planned a much larger attack

The co-founder of a black militia whose events the Dallas police shooter had attended wrote in a since-deleted Facebook post that killer Micah Johnson “shall be celebrated one day,” The Dallas Morning News reported.

Soon after Thursday night’s attack in downtown Dallas that killed five police officers and wounded nine others, the co-founder of the Huey P. Newton Gun Club, Yafeuh Balogun, tweeted: “I have no remorse for the Dallas Police Officers shot downtown, it’s about time.. at the protest etc.”

The gun club was named after the radical founder of the Black Panther Party and was formed to institute armed patrols of communities in Dallas, The Dallas Morning News reported.

Babu Omowale, another co-founder of the group, told Reuters he recognized Johnson from gun club events and the shooter “wasn’t a stranger to us.”

“There’s many people that this particular individual represents,” Balogun told Reuters. “He, in a sense, spoke on their behalf and unfortunately it made a lot of officers lose their lives.”

The murdered police officers were protecting demonstrators protesting the police killings of two black men in Louisiana and Minnesota last week. A robot-delivered bomb ultimately killed Johnson after a standoff.

A top elected official in Dallas said Thursday's attack looked like a "crime of opportunity."

Dallas County Judge Clay Jenkins said authorities believed Johnson had been practicing and training for a long time, learned of the protest and knew there would be a lot of police to protect protesters.

Jenkins said Johnson had material for explosives in his home and talked of using IEDs during the police standoff. He said that indicated the killer could have done more damage with more time but used the protest in Dallas to strike in a more limited, albeit deadly, fashion.

Dallas police chief David Brown said Johnson scrawled letters in his own blood on the walls of the parking garage where officers cornered and later killed him.

Brown said the 25-year-old Army veteran wrote the letters "RB," and that investigators were looking through things found in his suburban Dallas home to try to figure out what he may have meant by that.

He also told CNN that during the roughly two-hour standoff in the garage, Johnson lied to and taunted the police negotiators.