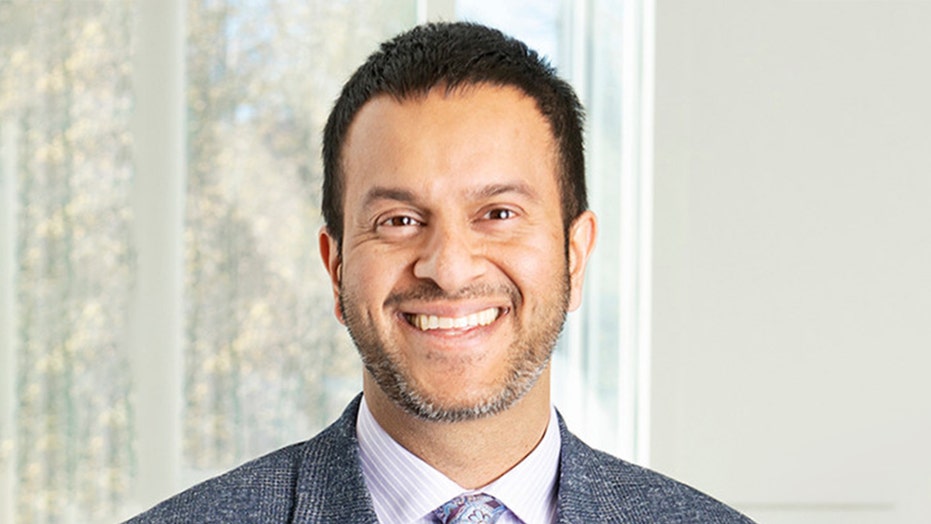 A Babson College adjunct professor was fired after making a joke on his Facebook account about Iran bombing American cultural sites.

“In retaliation, Ayatollah Khomeini should tweet a list of 52 sites of beloved American cultural heritage that he would bomb,” wrote Asheen Phansey, the Massachusetts college's director of sustainability.

Phansey’s post was in response to a series of tweets from President Trump on Saturday suggesting that America had targeted 52 Iranian cultural sites if Iran were to strike any Americans or American assets after the killing of Iranian Gen. Qassem Soleimani.

“Let this serve as a WARNING that if Iran strikes any Americans, or American assets, we have targeted 52 Iranian sites (representing the 52 American hostages taken by Iran many years ago), some at a very high level & important to Iran &  the Iranian culture, and those targets, and Iran itself, WILL BE HIT VERY FAST AND VERY HARD,” Trump had tweeted.

"Babson College conducted a prompt and thorough investigation related to a post shared on a staff member’s personal Facebook page that does not represent the values and culture of the college,” the school said, according to CBS Boston.

“Based on the results of the investigation, the staff member is no longer a Babson College employee," it said. "As we have previously stated, Babson College condemns any type of threatening words and/or actions condoning violence and/or hate."

Phansey apologized through his attorney Wednesday night, insisting it was nothing more than a bad joke.

“I am sorry that my sloppy humor was read as a threat,” he said.

On Thursday night, Phansey released a less-than-apologetic statement: “I am disappointed and saddened that Babson has decided to abruptly terminate my 15-year relationship with the college just because people willfully misinterpreted a joke I made to my friends on Facebook."

"I would have hoped that Babson, an institution of higher education that I love and to which I have given a great deal, would have defended and supported my right to free speech," he added. "Beyond my own situation, I am really concerned about what this portends for our ability as Americans to engage in political discourse without presuming the worst about each other."