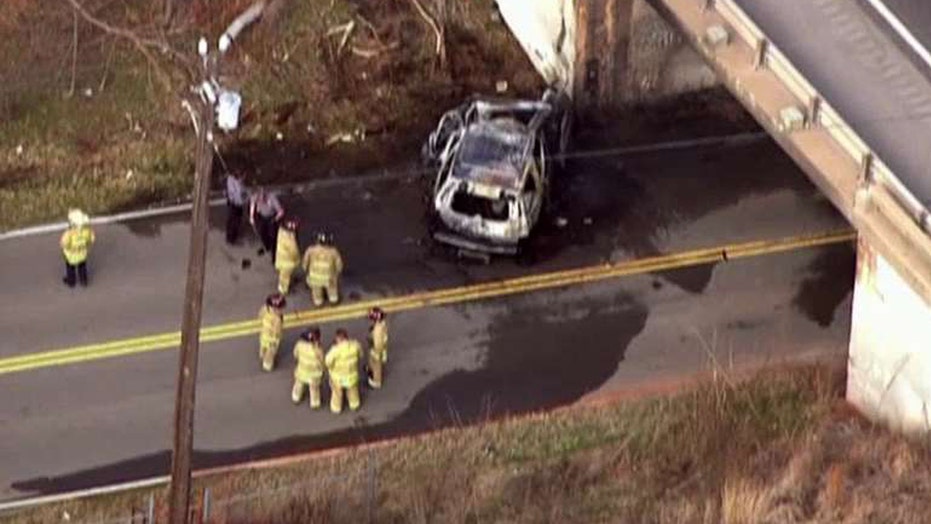 An autopsy report showed the 56-year-old had in his system traces of the antihistamine doxylamine, which is sometimes used in sleep aids and can cause drowsiness.

The report indicated McClendon died from multiple blunt force trauma sustained in the March 2 crash, one day after he was indicted by a federal grand jury.

Police have said the former Chesapeake Energy CEO and part-owner of the NBA's Oklahoma City Thunder was driving 78 mph when his SUV hit a bridge support and burst into flames.