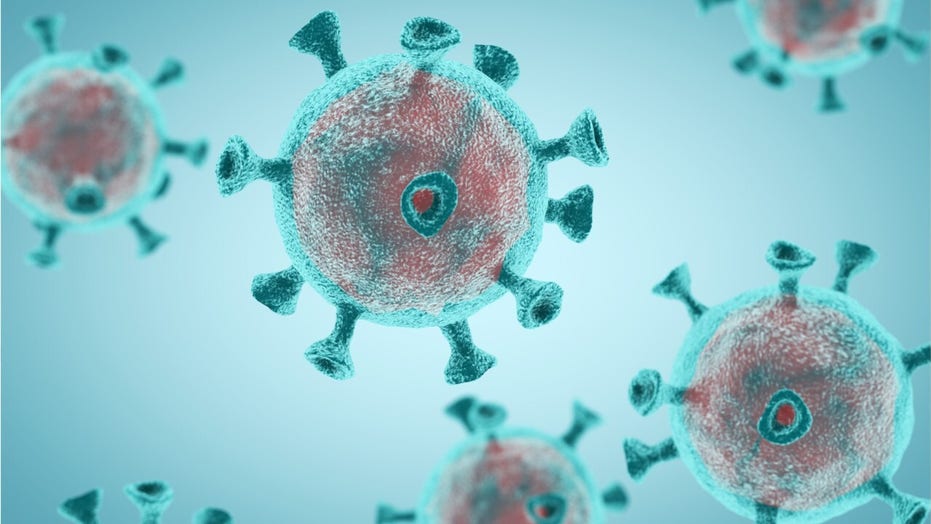 What countries have not declared any known cases of coronavirus?

Find out what countries have no known cases of coronavirus.

Asian Americans reported more than 650 racist acts over the last week in the wake of coronavirus, according to new data.

People have reported a number of cases, ranging from direct assault with people spitting or coughing on them, to being told to leave stores or seeing Uber and Lyft drivers refuse to pick them up.

President Trump used the phrase “Chinese virus” in a tweet on March 16 and received swift and immediate backlash, with many saying he was fueling anti-Asian American sentiment. He has continued to use the phrase in public briefings from the White House.

“The deliberate use of terms like 'Chinese virus' has definitely fanned the flames of racism toward Asian Americans in this country,” said John C. Yang, president and executive director of the civil rights group Asian Americans Advancing Justice (AAAJ).

Russell Jeung, professor of Asian American studies at San Francisco State University, compiled data in January and February that revealed more than 1,000 cases of racist and xenophobic acts against Asian Americans when coronavirus cases were first reported in the U.S.

“It shows how pervasive and widespread these anti-Asian cases are occurring,” said Professor Jeung.

On Monday, the president tweeted that people should “totally protect our Asian American community.” He added that the spread of the disease is not their fault and that “they are working closely with us to get rid of it.”

This is the latest chapter in a long history of anti-Asian sentiments in the U.S., from the Chinese Exclusion Act of 1882 to the incarceration of Japanese Americans during World War II.