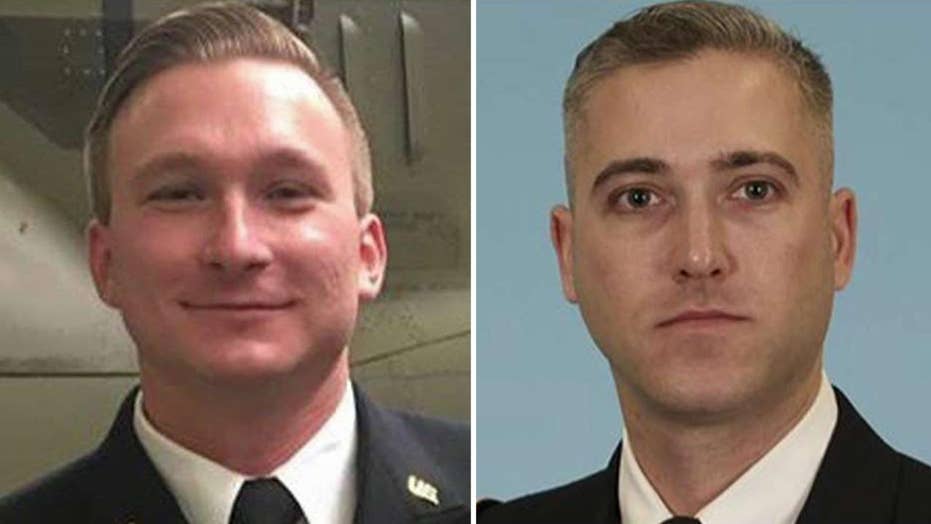 The Army on Sunday identified the two soldiers who were killed after their helicopter crashed during a night-time training exercise at Fort Campbell in Kentucky.

The two 101st Airborne Division members were pulled from the wreckage of an Army Apache AH-64E helicopter after it went down Friday.

The two belonged to the 101st Combat Aviation “Destiny” Brigade.

Connolly was an instructor pilot who joined the Army in 2001. He served in Afghanistan and Iraq.

The accident was the third deadly military aircraft crash this week. Five servicemen died in the other two crashes.

Connolly and Casadona were the only two people aboard the helicopter, officials said.

The cause of the accident was under investigation.