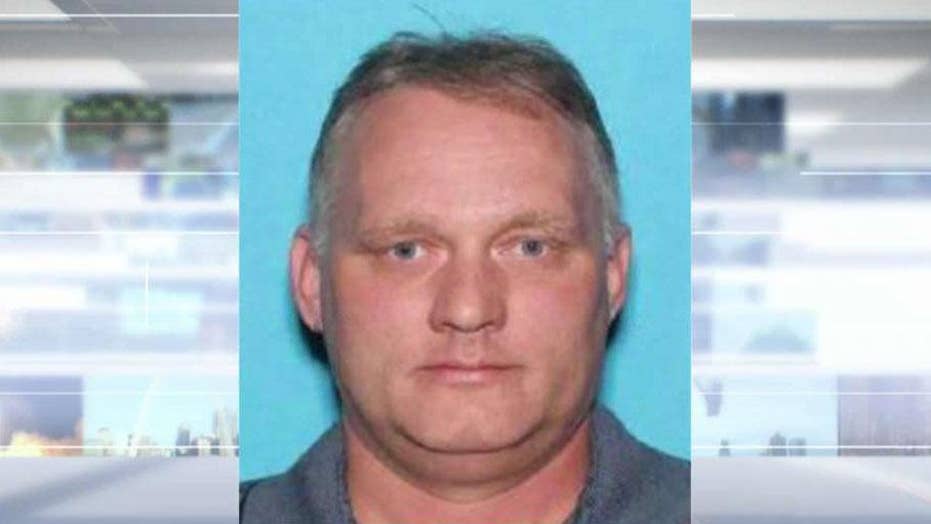 Federal prosecutors plan to seek the death penalty against the man charged with killing 11 people in a Pittsburgh synagogue; Laura Ingle reports.

Federal prosecutors plan to seek the death penalty against a man charged with killing 11 people in a Pittsburgh synagogue last year, according to a Monday court filing.

The Justice Department cited the planning, killing of vulnerable victims, hostility toward the Jewish faith and premeditation in its intent to seek the death penalty against suspect Robert Bowers.

Scott W. Brady, the U.S. attorney for the Western District of Pennsylvania, had been expected to seek the death penalty. A Justice Department spokesman said last year that Brady had "initiated the approval process” for the punishment.

Bowers, 46, was accused of using an AR-15 rifle and several handguns to kill worshippers at the Tree of Life synagogue during an Oct. 27, 2018, Shabbat service while shouting anti-Semitic slurs.

He has pleaded not guilty to more than 50 charges.

The filing in the U.S. District Court of Western Pennsylvania said Bowers targeted the worshippers "in order to maximize the devastation, amplify the harm of his crimes and instill fear within the local, national and international Jewish communities."

Prosecutors wrote that the death penalty will be justified if Bowers is convicted of obstruction of free exercise of religious beliefs resulting in death, or of using a gun to commit a crime of violence.

Following the massacre, President Trump said the perpetrator should "suffer the ultimate price."

Prosecutors and defense attorneys have agreed to a 120-day extension in the case.