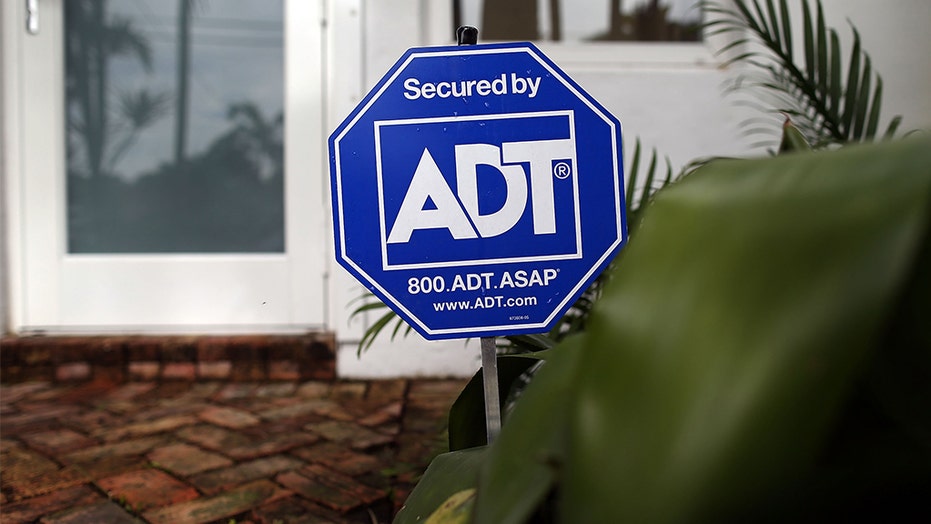 Two Texas women are suing ADT Security Services in a pair of federal lawsuits over a breach that allowed an employee for the security giant to allegedly view footage from indoor security cameras installed in hundreds of homes over several years.

The proposed class-action lawsuits were filed in U.S. District Court in Fort Lauderdale, Fla., on behalf of hundreds of ADT clients possibly victimized the employee, identified as Telesforo Aviles, who allegedly had access to more than 200 ADT Pulse accounts over a seven-year period.

"This privacy breach occurred because ADT did not follow the most basic security procedures," a news release from the Dallas-based Fears Nachawati Law Firm said.

The loophole was discovered when a customer found an unauthorized email among the addresses given permission to access their security system. The Boca Raton, Fla.,-based company notified customers of the security lapse and tried paying them off in exchange for their silence, the lawsuits said. 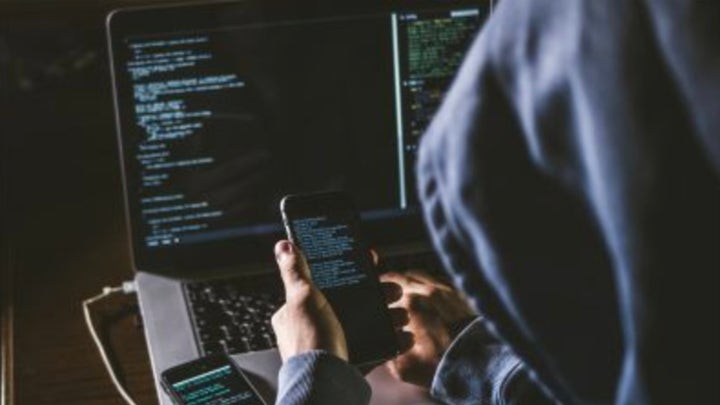 "In a frantic effort to mitigate and hide its actions, ADT began a campaign to call all affected account holders and secure a release and confidentially agreement in exchange for a monetary payment representing a fraction of the value of their claims," one of the suits reads.

The lapses in security mostly impacted customers in the Dallas-Fort Worth region, where Aviles was based.

In a statement to Fox News, the company said it reported the breaches to authorities and has taken steps to prevent similar incidents.

"ADT reported to law enforcement in April that a former employee gained unauthorized access to the ADT accounts of 220 customers in the Dallas area," the company said. "We took immediate action and put measures in place to prevent this from happening again."

The lead plaintiffs named in the lawsuits, Alexia Preddy and Shan Doty, were notified by ADT in April that a technician had granted himself remote access to their security cameras.

Two women are suing security giant, ADT Security Services, in a pair of federal lawsuits alleging the company failed to implement safeguards after an employee allegedly granted himself access to their indoor security systems. (Photo by Joe Raedle/Getty Images)

Doty upgraded to ADT Pulse in 2014. She was told by a company representative that a technician had access to her cameras to potentially view "her, her husband, and their minor son, for an unknown amount of time."

“Countless checks could have been in place to prevent or at least stop this conduct,” it said.

ADT Pulse allows customers to view their homes remotely and gives them the ability to control the locks and security features through an app or web browser. The suits accuse ADT of failing to implement safeguards to notify customers when their accounts have been accessed by third parties. 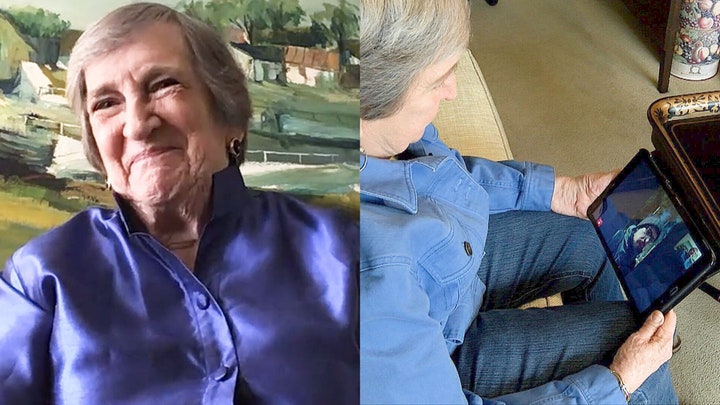 The lawsuits seek $5 million each, along with interest.

ADT has been accused of failing to protect customers' privacy in the past. In 2017, the company agreed to pay $16 million to settle class-action lawsuits in Illinois, Arizona, Florida and California after it was alleged it covered up hacking vulnerabilities in its security systems.