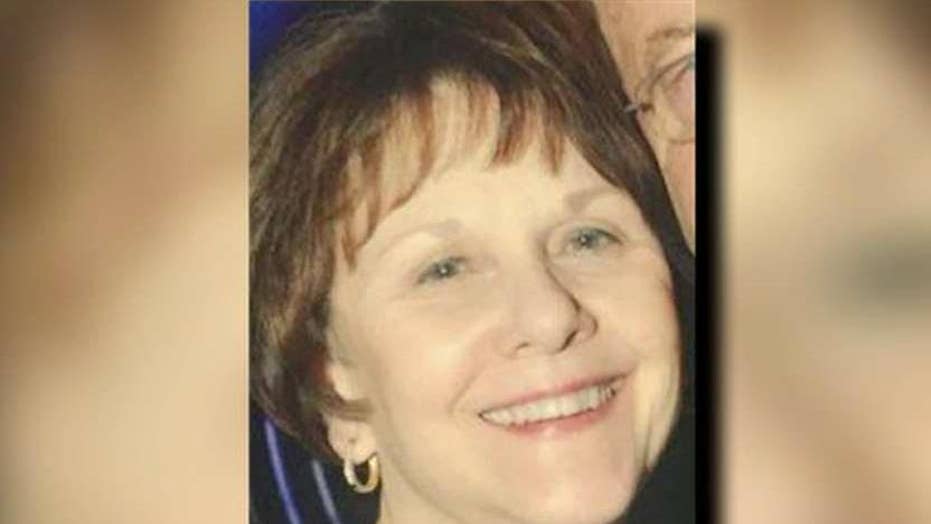 Abducted woman found dead on side of the road

A 69-year-old woman kidnapped for ransom from her home in Washington state Friday was found dead Sunday, Q13Fox reported.

The body of Sandra Harris was discovered midday Sunday along Coffin Road by a motorist who called 911, according to the Benton County Sheriff's Office.

Harris was taken from her Kennewick residence by someone she knew, Kennewick Police Sgt. Ken Lattin said.

"This was not a random act," Lattin said regarding the abduction. "They're not related. We're not exactly sure what the nature of the relationship was, but this was not random."

Local and federal law enforcement agencies contacted a kidnapper and negotiated for several hours, ultimately agreeing to pay the ransom.

Authorities made the money exchange just before 10 p.m. Friday near the town of Eltopia, and shortly after they arrested a suspect: 49-year-old Theresa Wiltse of Connell, Wash.

Wiltse is being held without bond. It was not immediately clear if she had retained an attorney.

"There's possibly another suspect or suspects involved, or it's possible she acted alone," Lattin said.

Abductions for ransom are rare in the United States.

"They are unusual for us here as well," Lattin said. "I've been here 28 years, our chief has been here 35 years plus, and that's not something that has happened during our lifetime here in Kennewick."