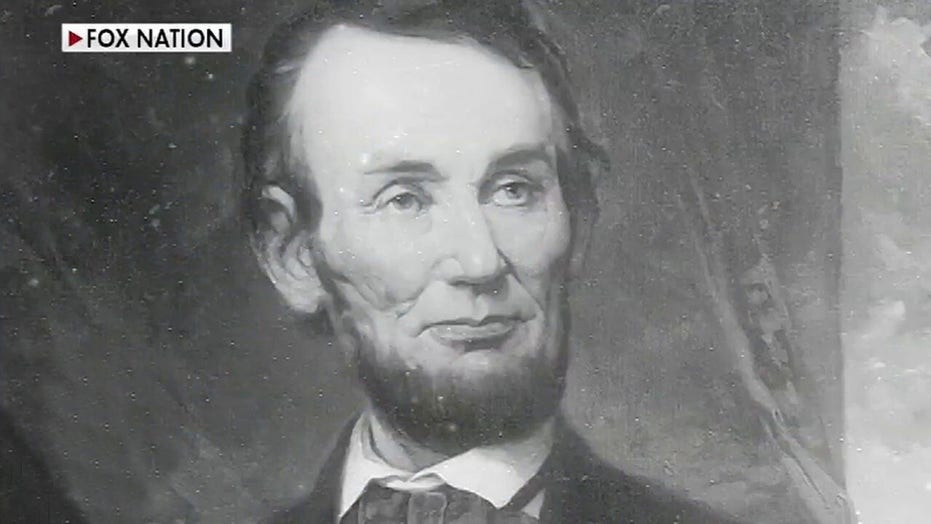 A lock of President Abraham Lincoln's hair attached to a bloodstained telegram sold for more than $81,000  at an auction that ended Saturday.

The auction, which was handled by RR Auction’s Remarkable Rarities, included a two-inch lock of hair that was removed after Lincoln was assassinated by John Wilkes Booth and given to his wife's cousin, Dr. Lyman Beecher Todd.

A lock of President Abraham Lincoln's hair attached to a bloodstained telegram sold for more than $81,000  at auction that ended Saturday.  (Credit: RR Auction)

The telegram is from the War Department and was sent to Dr. Todd by George H. Kinnear, his assistant. It was received in Washington at 11 p.m. on April 14, 1865, according to a post from the auction house.

"The above telegram…arrived in Washington a few minutes after Abraham Lincoln was shot," reads a caption accompanying the telegram, written by Dr. Todd's son, James A. Todd. "Next day, at the postmortem, when a lock of hair, clipped from near the President's left temple, was given to Dr. Todd—finding no other paper in his pocket—he wrapped the lock, stained with blood or brain fluid, in this telegram and hastily wrote on it in pencil: 'Hair of A. Lincoln.'"

"Clipping a lock of someone's hair was quite appropriate at the time for a memory," Bobby Livington, executive vice president RR Auction in Boston, told Fox News in a phone interview. "The thing that makes this sample incredibly important was that it came from Mary Lincoln Todd's family and the telegram was dated the night of the assassination."

The buyer of a  lock of President Abraham Lincoln's hair attached to a bloodstained telegram chose to remain anonymous. (Credit: RR Auction)

The telegram is matted and framed along with a letter from Dr. Todd's son, James, and images of Lincoln, Dr. Todd and his son.

The buyer chose to remain anonymous.