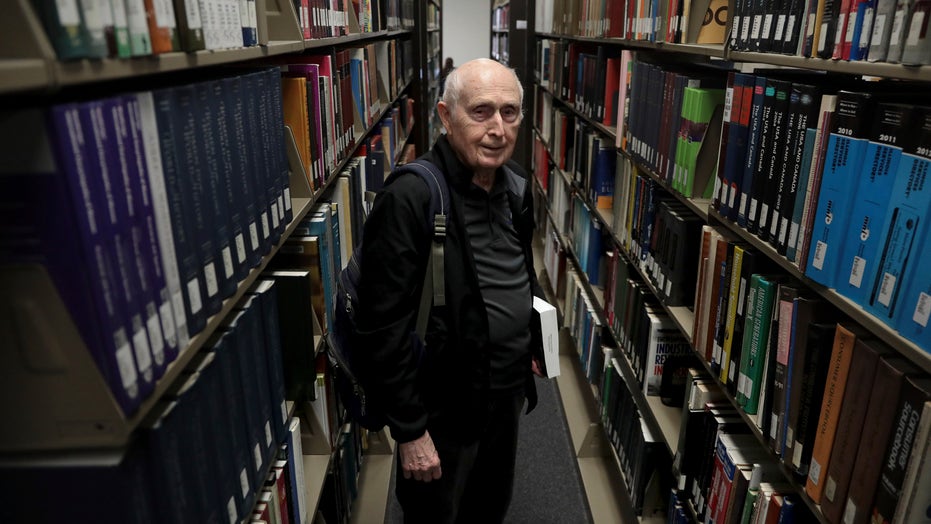 A 90-year-old man in Illinois chose to return to college following the death of his wife and is days away from the momentous graduation.

Bob Dwyer is set to receive an interdisciplinary studies degree from Northeastern Illinois University on Monday, an endeavor that he’s spent that last two years working toward, The Chicago Tribune said in a report published Monday.

Post-graduation, he’ll become the oldest student on record at the school to earn a bachelor’s degree there, a university official told the outlet.

Dwyer’s decision to hit the books again came after he previously attended Wright College and Chicago Teachers College following a stint in the Army, The Tribune reported. He put his education on pause and entered the workforce.

While at Wright College, Dwyer met his future wife, Peggy, and the couple went on to have nine kids, 22 grandkids and three great-grandkids, the outlet said.

Since she died in 2010, Dwyer made the move to go back to school and settled on interdisciplinary studies since it offered him a wide array of class options.

“I thought I knew a lot of things and I found out there was a lot I didn’t know,” he told The Tribune. “You have to do a lot of reading and as you get older you just don’t retain information as easily. I had to work a little harder and it took me twice the time, but I got through it.”

He went on to commend his classmates, saying they’ve “been supportive” of his endeavor.

And after finally getting his degree, Dwyer told The Tribune that he’s “going to sit back and relax for a while.”