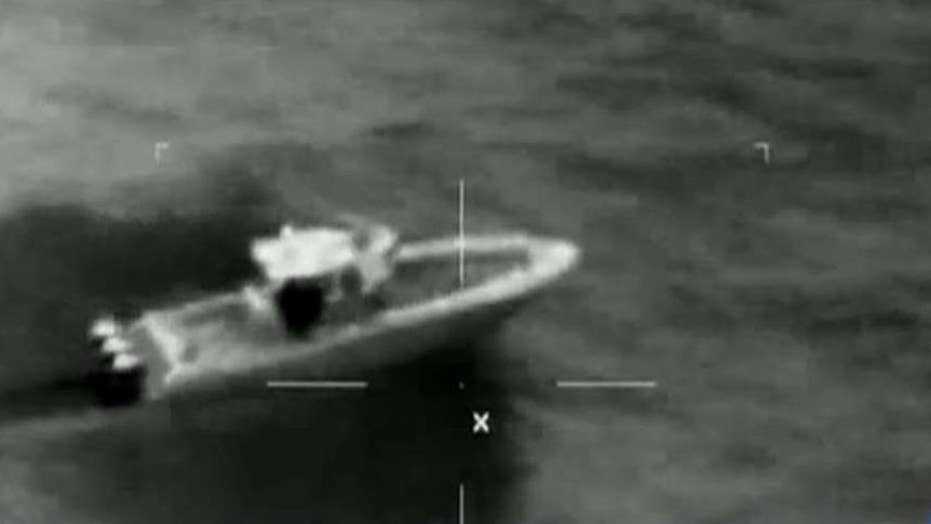 The trio was arrested off the coast of Cuba

FORT MYERS, Fla. – Three men accused of leading authorities on a 345-mile boat chase across the Gulf of Mexico are each being held on at least $1.25 million bail.

They're accused of leading the sheriff's office and the Coast Guard on a 20-hour chase that followed a boat theft in Fort Myers Beach.

The Coast Guard returned the men and the stolen 36-foot boat to shore Sunday.

The Naples Daily News reports that each requested the appointment of a public defender at their first court appearance Monday.